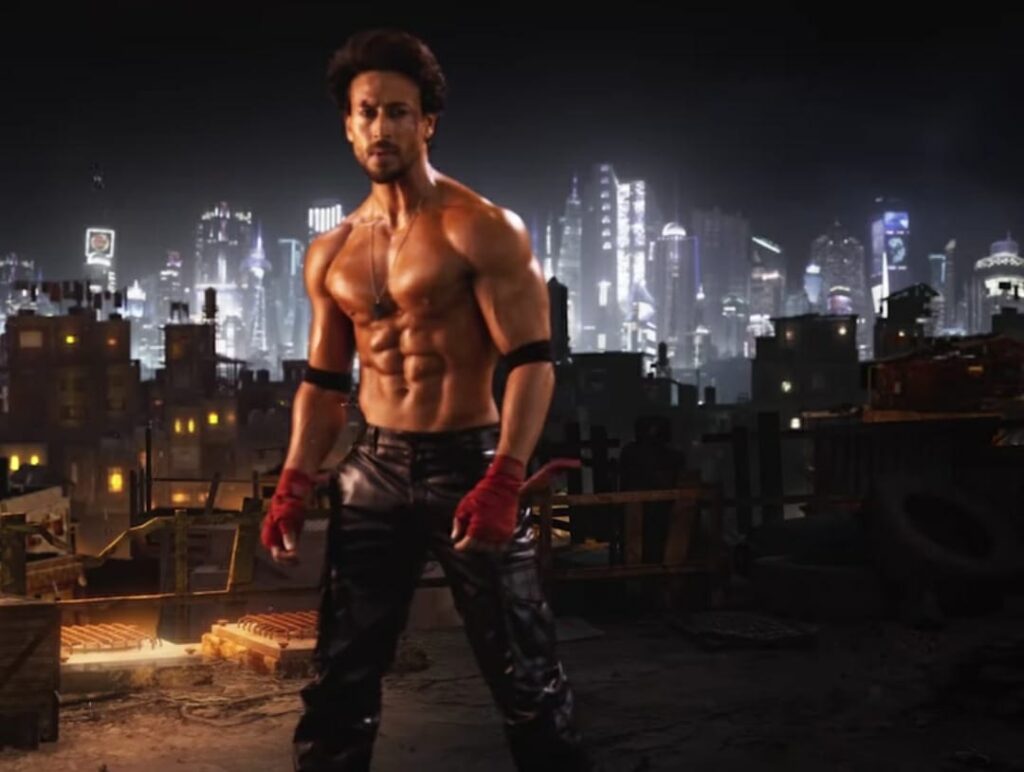 Mumbai : Action star Tiger Shroff has shared the special motion poster from his film, ‘Ganapath’, setting the ball in motion for the countdown of the film which will arrive in theatres after a year on December 23, 2022.

The motion poster features Tiger at his usual self of pulling off acrobatics with a chiseled body. Tiger’s sister, Krishna Shroff commented under the video, “There’s nobody doing it like you… No f****** body.” 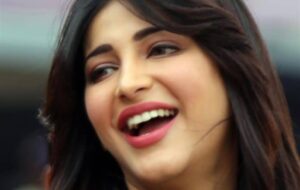 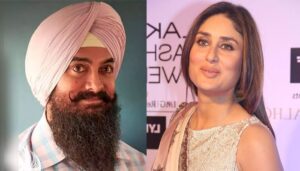