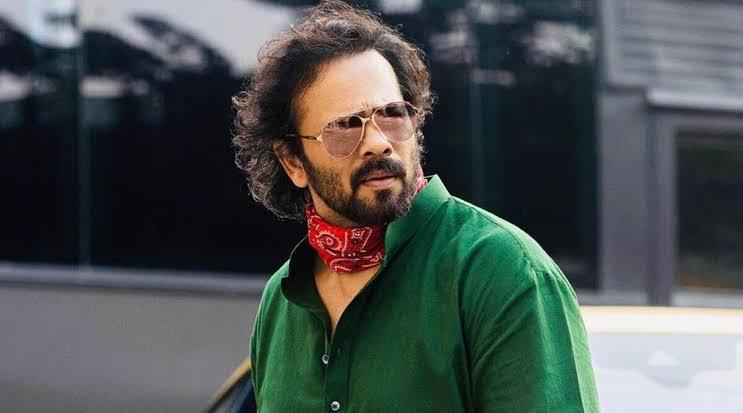 Mumbai, If the box office war couldn’t get any more fascinating, Rohit Shetty just upped the bar. The filmmaker announced on Tuesday morning that his family entertainer Cirkus, starring Ranveer Singh, will be released in theatres over the Christmas 2022 weekend.

This year’s Christmas box office battle will be epic, as all three films will bring their own unique flavour to the big screen.

This implies that the blockbuster director Rohit Shetty took the risky decision to release of his upcoming release with two other big-budget movies that were previously set to be released: Katrina Kaif’s Merry Christmas and Tiger Shroff-Kriti Sanon’s Ganapath.

The Christmas box office clash will be mega this year as all three films will bring their own distinct flavour to the big screen. While Ranveer Singh’s movie is pitched as a family film with an entire cast, Kriti and Tiger Singh’s film is a full-fledged action thriller.

Meanwhile, Katrina Kaif and Vijay Sethupathi will star in Sriram Raghavan’s Merry Christmas, which will take place in a whole different world. Sethupathi will make his Hindi debut in the film, which will also feature him in a unique onscreen coupling alongside Katrina.

Cirkus, Merry Christmas, and Ganapath are all scheduled to be released on December 23, 2022.