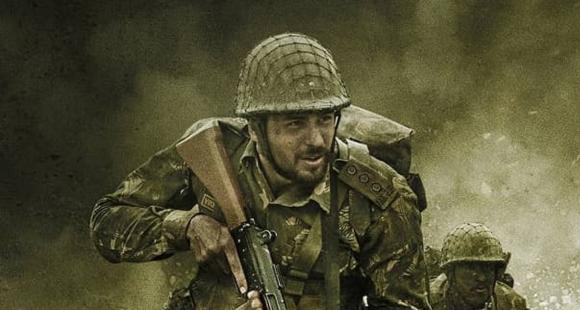 Movies and shows set against the backdrop of Indian Armed Forces have always done well with the Indian audience. Right from flocking to watch the great King Khan in Fauji to movies like Border along the way to the present, the theme has always had a strong following. We visit four contemporary films based on the life of Indian Armed Forces!

• Uri: The Surgical Strike – This Vicky Kaushal and Yami Gautam starrer, produced by Ronnie Screwvala, was Aditya Dhar’s directorial debut. The film was a major success (no pun intended) at the box office and the dialogue – ‘How’s the josh?’ has been culturally relevant ever since.

• Undaunted – Based on Bhaavna Arora’s book Undaunted produced by Jay Shewakramani, the movie will follow the inspiring journey of Lt. Ummer Fayaz, who set an example for fellow Kashmiris to break the cycle of violence with his short tenure in the Army.

• Shershaah – The biographical war film starring Sidharth Malhotra and Kiara Advani was produced by Dharma Productions and Kaash Entertainment. The film was a smashing hit and saluted the valor, courage and bravery of Kargil war hero Captain Vikram Batra.