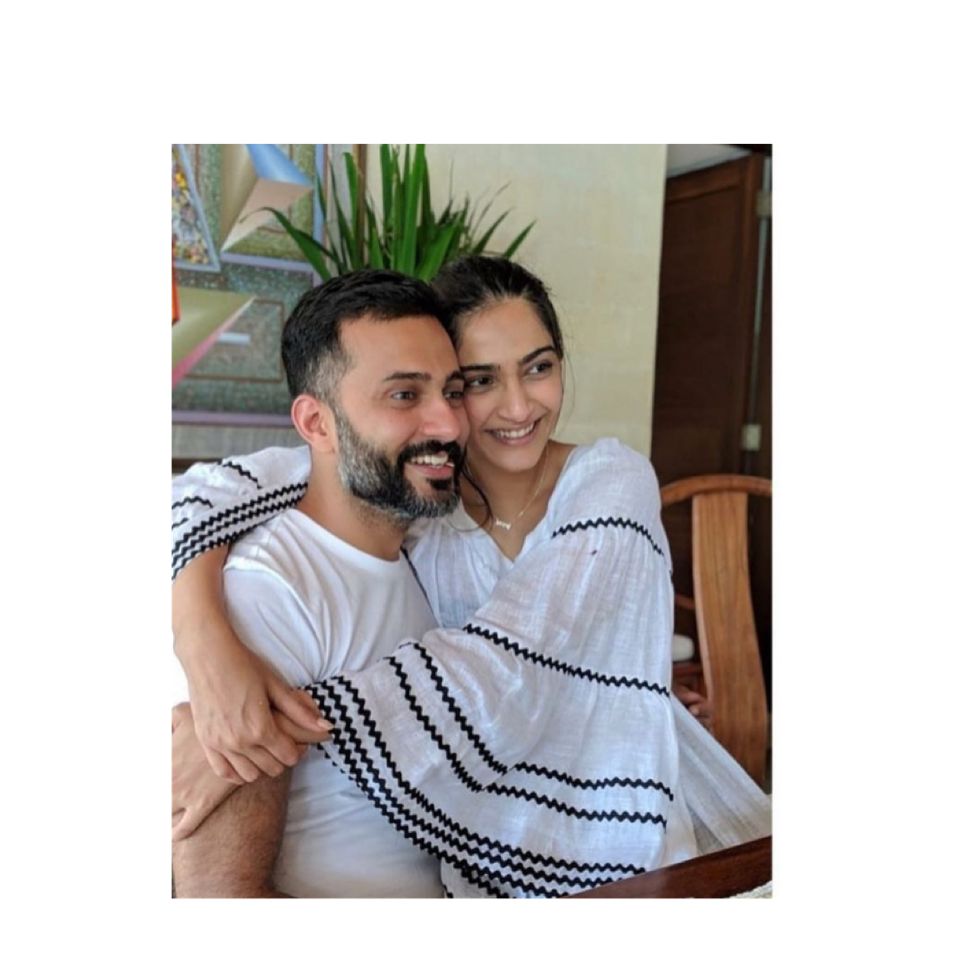 To commemorate their special day, the Raanjhana actress took to social media and shared love-filled photographs with Anand, along with a beautiful statement.

She stated, “Happy happy Anniversary @anandahuja I’ve always been an incurable romantic and believed in all the love stories ever written. You’ve surpassed all expectations of what I dreamt and wished for.”

“I thank the universe every day that gave me the best man in the world! Love you the most most my baby. 6 years down and an eternity to go. #everydayphenomenal,” Sonam further said.

Anand too used his social media to wish Sonam a happy anniversary by sending her PDA-filled images.

Sonam and Anand married on May 8, 2018, and are expecting their first child together.