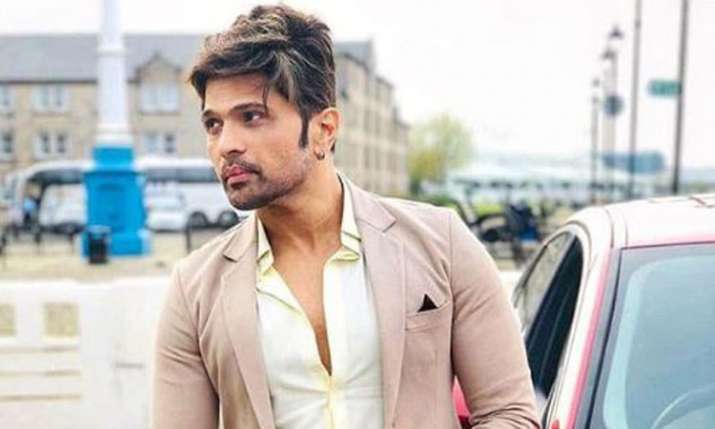 Mumbai Himesh Reshammiya aka the rockstar/superhit machine/ruler of our hearts, released one of the most exciting songs of the year, Surroor 2021. The title track of his album surely hit the bullseye with the audience and crossed 10 million views in merely 24 hours thereby breaking the internet with his charm and music once again!

The Surroor trend seems to have gotten on and gone viral due to the songs grand visuals, hookline and hook step, not to forget Himesh Reshammiya & his pure talent! The cherry on top was surely Himesh and the Surroor girl, Uditi Singh’s, palpable chemistry on screen which added the visual treat for all it’s viewers and thus the 10 million views !

With millions of views in 1 day, Himesh’s Surroor 2021 received immense praise from the entertainment world such as Karan Johar, who shared a congratulatory story, Shaan, Amaal Mallik, Palak Muchchal, Akasa Singh, Aditya Narayan, Vishal Dadlani, the list does on! Himesh’s legendary cap and mic look has made a comeback with the biggest bang possible and the Twitterati went in a frenzy.

Himesh Reshammiya launches Surroor 2021 as a part of his album under his new music label, Himesh Reshammiya Melodies and the label is said to released several songs over the course of the year with Himesh as well as other notable singers.