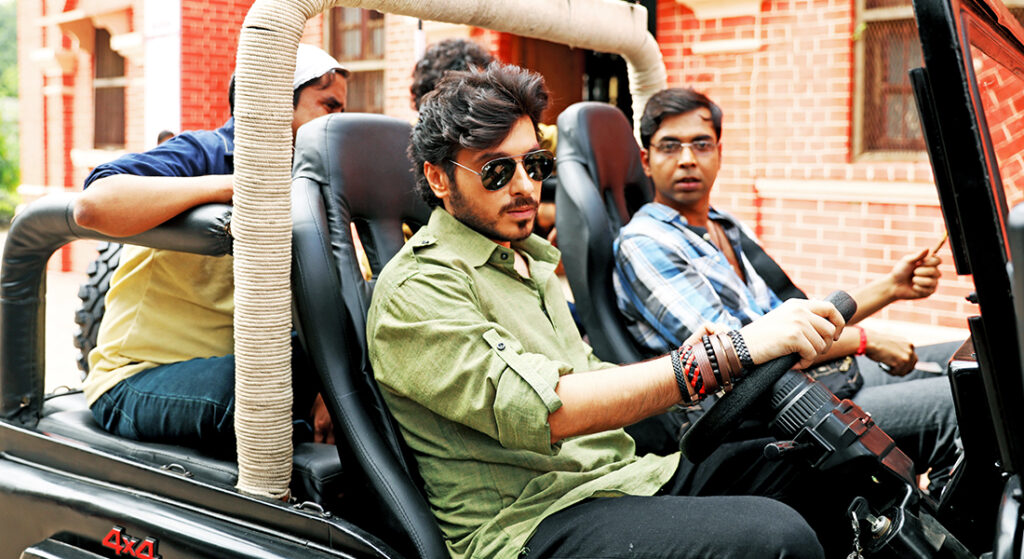 One of the biggest fan idols and star, Divyenndu has given us some of the most memorable characters which masses have loved owing to his acting skills especially with his character portrayals of Munna Bhaiya and Akhil Shrivastav. The actor talks about how its his work that speaks volumes, no matter the medium.

While many attributed cinemas to the success of a star, Divyenndu is the one who outshone on OTT platforms even before it became as mainstream as it is now. Talking about working on OTT series, Divyenndu shares, “Shows like Mirzapur and Bichhoo Ka Khel have their content speak for them. As an actor, it was never about the medium for me, it has always been about how much I am getting to challenge myself as an actor, how much relevance my content has and as long it doesn’t harm anyone, I would always want to be a part of it.”

He continues, “Both of these shows have broken all the shackles in terms of target audiences and have been liked by people from every strata of the society being OTT creations, and that is what proves what kind of groundbreaking hits these projects have been.”

Talking about the characters, Divyenndu adds, “Munna Bhaiya and Akhil Shrivastav have become homegrown characters to me and it is an overwhelming feeling when people address me as these characters wherever I go, or ask me about these shows because that means I have left an impact for a longer term than just those few hours of watching the series and that is satisfying.”

The talented star has quite the projects line dup next including YRF’s debut into web series with The Railway Men and the film, Mere Desh Ki Dharti. As per unofficial statements, he is also said to be a part of an Imtiaz Ali project.