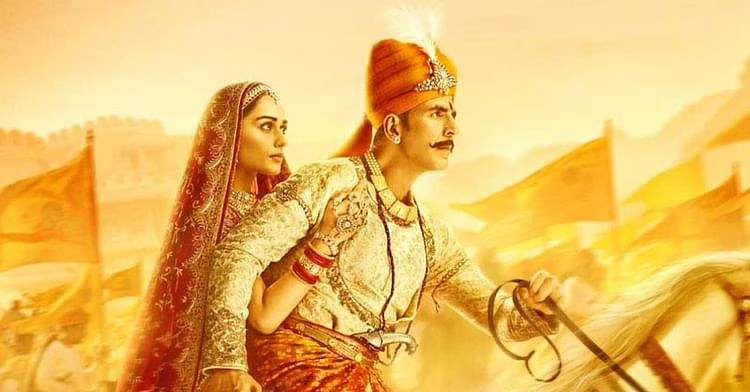 The song’s words are a homage to the warrior king, set against imagery depicting his valour on the battlefield, kindness toward his people, and love for Sanyogita. The song appears to be the film’s theme song, which stars Akshay Kumar, Manushi Chillar, Sonu Sood, Sanjay Dutt, and Manav Vij.

Akshay took to social media to share the song, writing: “A saga of valor and bravery. Experience the power of Samrat Prithviraj Chauhan in #HariHar song. Releasing in Hindi, Tamil and Telugu. Celebrate Samrat #Prithviraj Chauhan with #YRF50 only at a theatre near you on 3rd June.”

Chandraprakash Dwivedi directs Prithviraj, which is produced by Aditya Chopra. The film will be released in Hindi, Tamil, and Telugu on June 3rd.