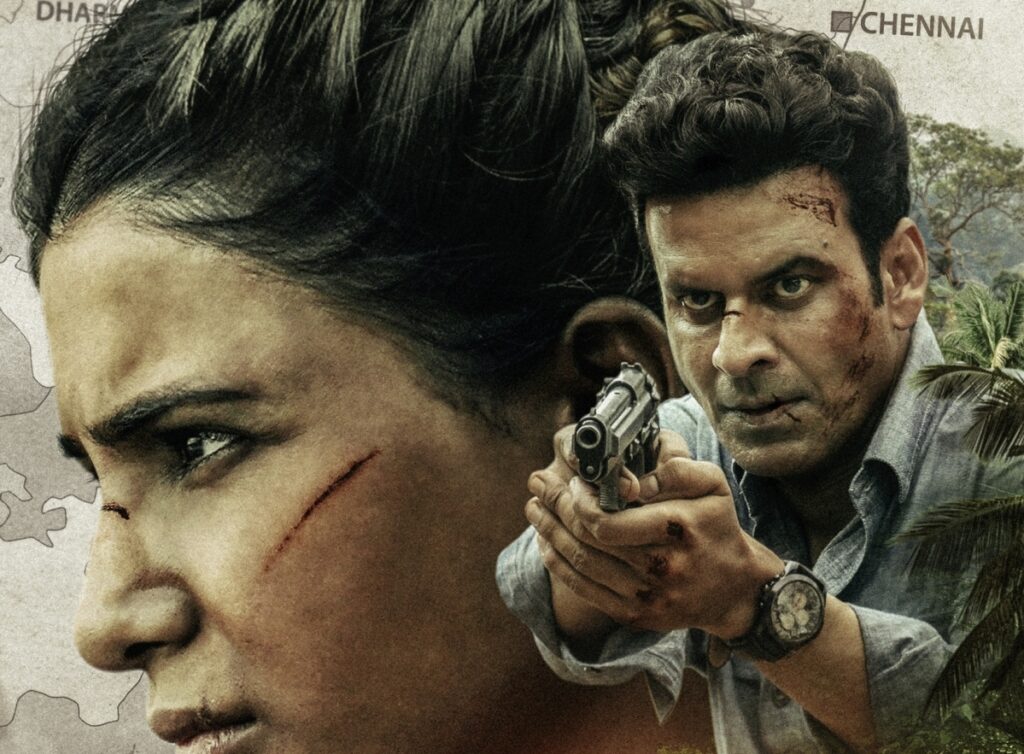 Mumbai, Actor Manoj Bajpayee took to Instagram on Tuesday to inform fans that the trailer of the second season of the popular series “The Family Man”, will be released on Wednesday. According to reports, the series is expected to stream in June.

“Finally! #TheFamilyManSeason2 trailer drop. Tomorrow 19 May. 9 AM,” the tweet read.

The second season will mark the digital debut of South actress Samantha Akkineni. She will be playing the role of Raji in the series.

The series revolves around a middle-class man, Srikant Tiwari, who works for a special cell of the National Investigation Agency. It showcases his struggle to strike a balance between his secretive, low paying, high-pressure, high-stake job and being a husband and a father.