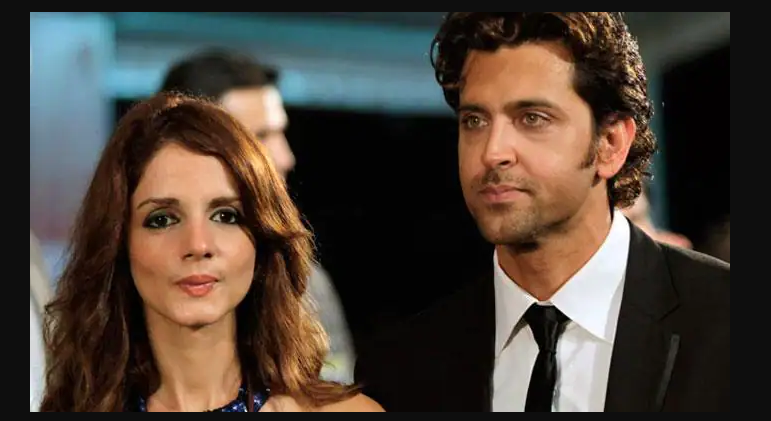 Mumbai, Celebrity breakups get a lot of attention, especially when they come as a complete surprise. Bollywood weddings are always extravagant affairs. These marriages are nothing short of fairy love stories in the hearts of admirers, therefore news of their divorces is always shocking. Here are a few Bollywood love marriages that ended in shocking divorces, creating a lot of buzzes.

Sohail Khan’s marriage to Seema Khan has reached a breaking point, as the two have filed for divorce today (13 May 2022). The two were seen departing separately from the Mumbai family court. Sohail and Seema have two children, Nirvaan and Yohan. There were reports in 2017 that the couple was on the verge of divorce.

On July 3, 2021, Bollywood actor Aamir Khan and filmmaker Kiran Rao announced their divorce after 15 years of marriage, in a joint statement. The couple claimed that they will continue to work together professionally, remain cordial and they will co-parent their son, Azad Rao Khan.

Hrithik and Sussanne were one of Bollywood’s most popular couples. As a result, their official breakup news caught their fans, well-wishers, and even loved ones off guard. On November 1, 2014, the Bandra family court granted Hrithik and Sussanne their divorce.

After 18 years of precious memories, Malaika Arora and Arbaaz Khan called it quits in 2016, and their divorce was finalised in May 2017. Malaika now has custody of their son, with Arbaaz having the right to visit him at any moment. It was a consensual choice. They’ve always stated that they’re part of each other’s lives.

From 1991 through 2004, Amrita Singh and Saif Ali Khan were married. The couple had a tumultuous divorce. Sara Ali Khan and Ibrahim Ali Khan are their two children.