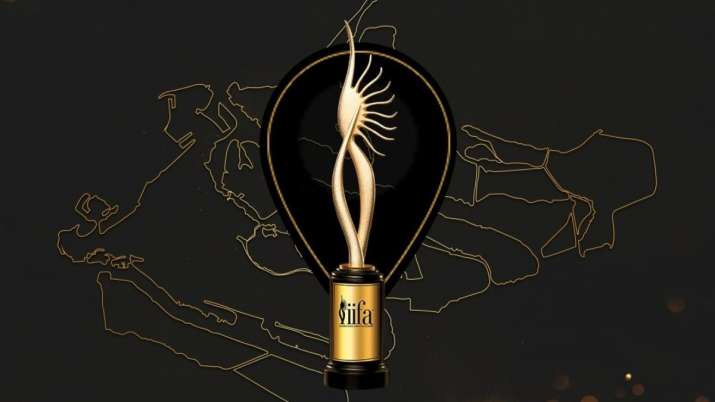 As the spectacular Weekend with the Stars is ready to broadcast today, here’s a sneak glimpse at what some of your favourite stars were up to on Yas Island, Abu Dhabi.

The IIFA is committed to bridging the gap between cinemas, businesses, communities, and nations in order to realise everyone’s dream: “One People. One World.”