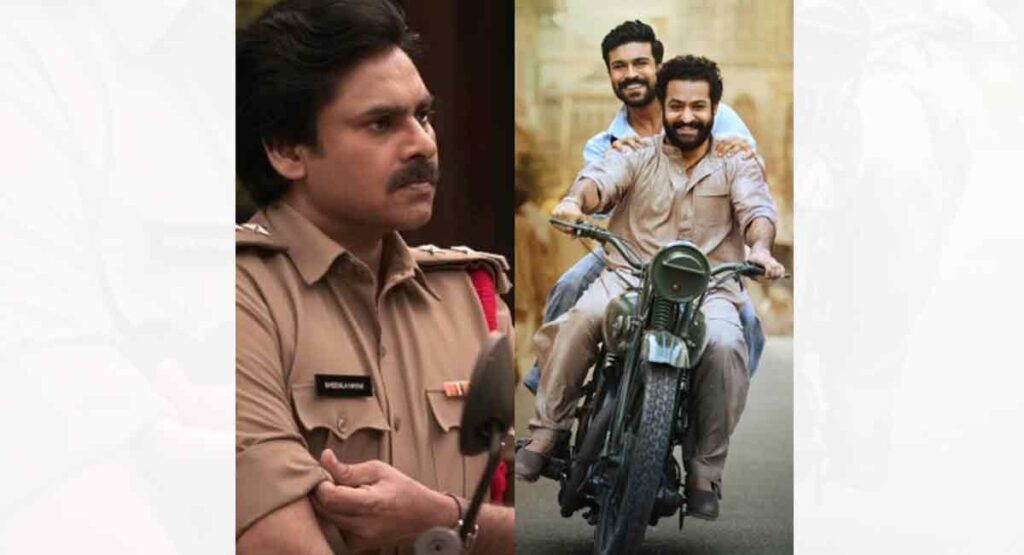 The makers of Pawan Kalyan starrer ‘Bheemla Nayak’ dropped their plans to release the song ‘Adavi Thalli Maata’, which was supposed to be out on Wednesday. “Due to unforeseen circumstances, #AdaviThalliMaata song will not be coming out tomorrow,” the production house said in a tweet.

Seetharama Sastry’s contribution to cinema is unmatched. ‘Bheemla Nayak’ technician Trivikram Srinivas is one of the closest aides of the legendary writer Sirivennela. Hence, the makers have decided to postpone their song’s release.

“Due to unforeseen circumstances, we aren’t releasing the #RRRTrailer on December 3rd. We will announce the new date very soon”, the makers wrote.