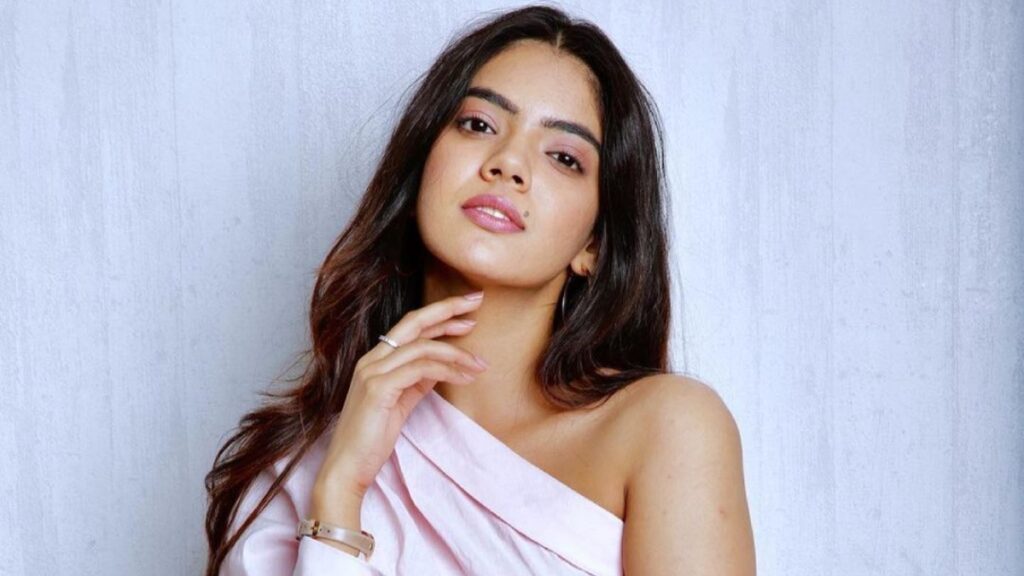 Mumbai:Actress Tejasvi Singh Ahlawat who hails from Dehradun has all the reasons to be happy as she is cast along with Sanjay Mishra, Ranvir Shorey and Raghav Juyal in ‘Hasal’.

She is also excited as the movie is giving her a chance to play a strong character that Tejasvi wanted to play for quite a long time.

Sharing about her role, she said: “This is a character that I always wanted to play, a very strong female character who makes her own choices and is quite capable of taking on the consequences from them too, whatever they may be and that’s very inspiring to me. I’ve always loved stories with a strong female character,” says Tejasvi who is known for her roles in ‘Mardaani 2’ and ‘A Simple Murder’.

“Like all characters in the film, mine too deals with the darkness that is a part of her being, and how she deals with it, whether she embraces it or runs away from it you’ll have to see in the film.”

On bagging the role, Tejasvi revealed that Ravi, the director of film and she have known each other for almost six years now and both of them were part of Asmita Theatre Group in Delhi. “We were both a part of the Asmita theatre group in Delhi, where I started my training in acting. Ravi was quite senior to me. So, when he wrote this film, he told me he would like me to audition for it, since he thought I fit the part, and I went ahead and the rest is history,” she said.

Sharing her excitement on working with the casts, she shared: “That goes without saying, I’m on top of the world. I’m extremely honoured and grateful to be creating something with them and I can’t wait to see how it will turn out.”

‘Hasal’, helmed by director Ravi Singh and produced by Jayesh Patel of Bravo entertainment, will go on floors in December in Varanasi. The movie features Sanjay Mishra, Ranvir Shorey and Raghav Juyal.