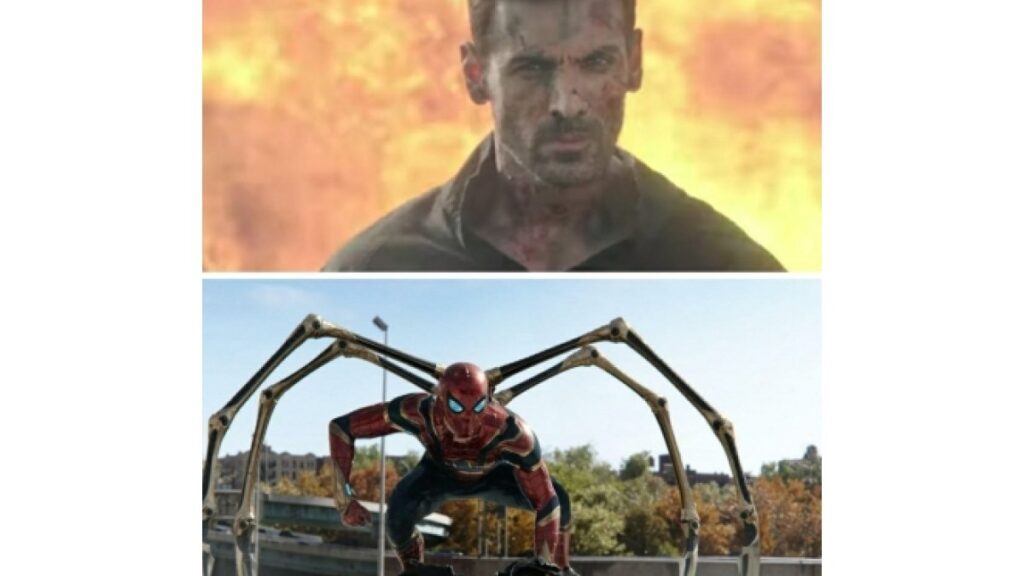 Mumbai : The teaser of John Abraham-starrer ‘Attack’ will be seen with Marvel Studios’ superhero film ‘Spider Man: No Way Home’ on the big screen.

The makers of ‘Attack’ have pinned the teaser with the prints of the friendly neighbourhood superhero.

The film, which also stars Jacqueline Fernandez and Rakul Preet Singh, tells the story of a daring rescue mission led by a lone ranger officer, who undergoes cybernetic modifications to gain superhuman strength.