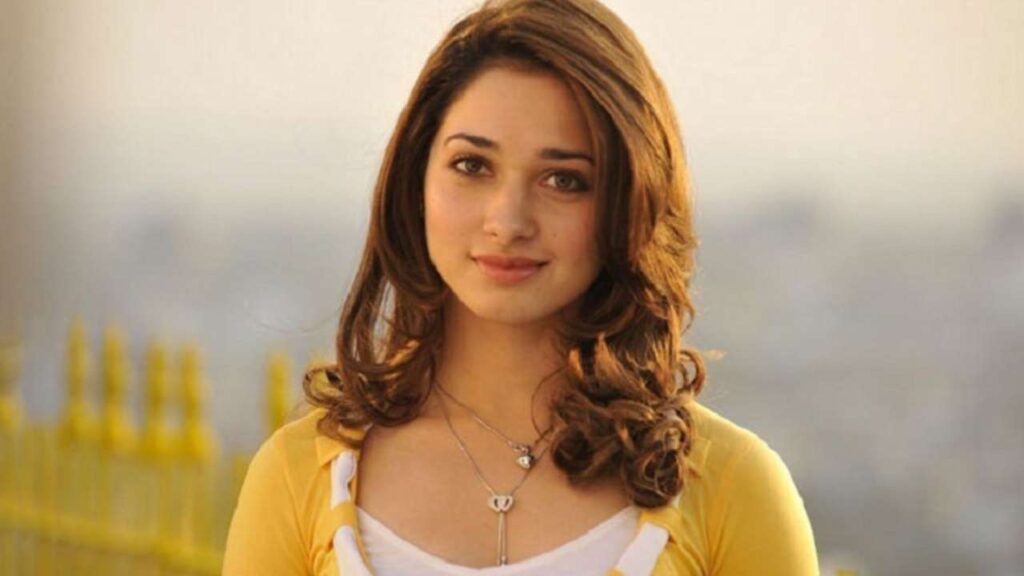 Mumbai,  South star Tamannaah Bhatia feels choosing a role in a thriller can always be an advantage for an actor because the genre has a high binge quotient.

This year, Tamannaah made her digital debut in April with the Telugu web series “11th Hour”, a crime thriller that also features Adith Arun and Vamsi Krishna.

In May, she returned to OTT space again with the Tamil whodunit drama “November Story” alongside Pasupathy, GM Kumar, Aruldass and Vivek Prasanna.

“A thriller, if done well, has the ability to let you binge-watch. Now that is essentially what everybody who makes a show wants you to do. So, when you choose a genre like the thriller, if it is done well, it has a high potential of reaching that goal of being a binge-watchable show,” she says.

“11th Hour” streams on Aha while “November Story” is on Disney+ Hotstar VIP.