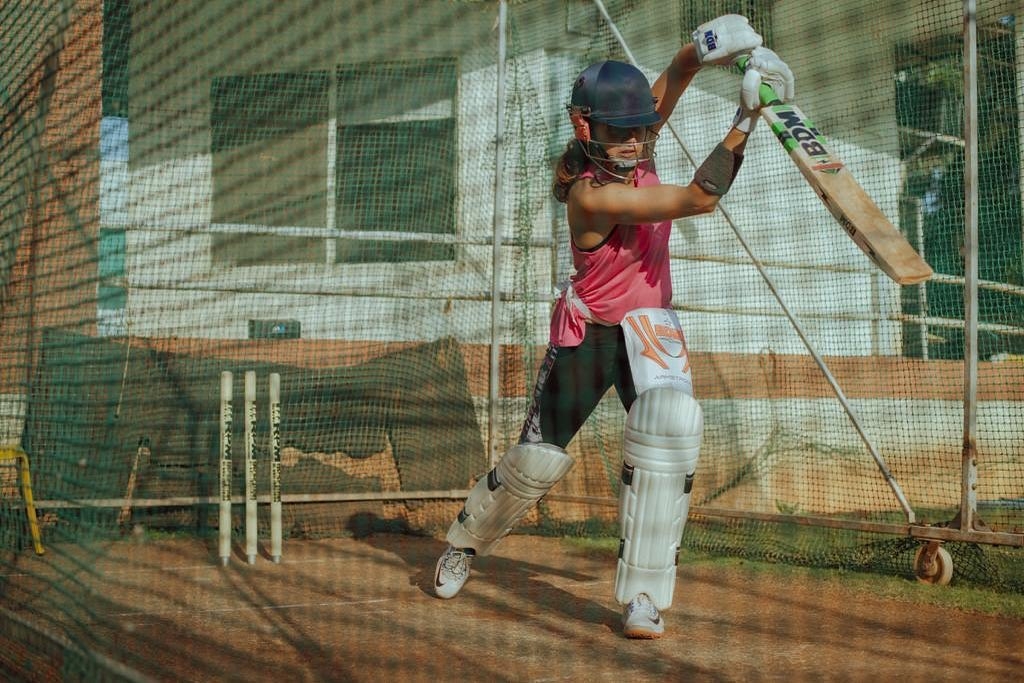 In her new Instagram image, the actress is seen practicing her batting skills on a cricket pitch. She is in full cricket gear, wearing a helmet, leg guards and gloves.

“Weekday has begun… #ShabaashMithu,” she wrote as the caption.

“Shabaash Mithu”, is based on the life of Indian women’s ODI cricket team captain Mithali Dorai Raj. It has been written by Priya Aven and directed by Rahul Dholakia.