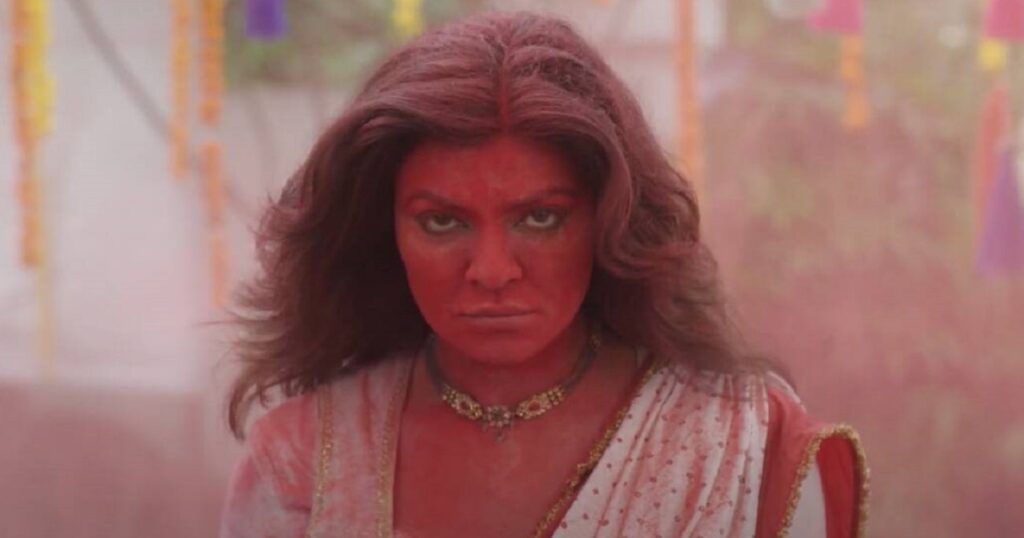 Disney+ Hotstar’s Aarya became one of the most popular web series of 2020. The second season of the show has already got the internet buzzing with the exciting teaser of Sushmita Sen’s ferocious look and while the fans can’t contain their excitement for the upcoming season, The motion poster of ‘Aarya 2′ will definitely send shivers down your spine, and we also take a sneak peek into one of the favourite memories of Sushmita Sen from the shoot of Aarya 2.

Every shoot is a memorable experience for actors, yet there are certain moments which stay on your memory for a life time. Talking about one such incident from Aarya 2, Sushmita Sen shared , “As we move along, in this journey of showing and telling people the making and the process, eventually you are going to find many of those incidents on record. Well, there is a particular scene we shot at a helipad in Jaipur, this scene had a formulation.” She said that was an important sequence, with a 24-minute long take that was shot in one go and with a lot of variations.

Adding more about the incident, Sushmita further revealed, “It was a very important sequence for season 2. You would be aware that in Rajasthan, it doesn’t rain off season but just at the end of every 24 minutes long take, it thundered and it rained, just for us! We got this amazing background score and our director who loves environmental sounds said it couldn’t have been better. So, this is the high point for Aarya for all of us and that particular day, remains a very memorable one for us.”

Aarya marked Sushmita Sen’s digital debut as well as her comeback to acting! It also marked Ram Madhvani’s entry in the web space making it all the more special. Apart from Sushmita, the series also featured Chandrachur Singh, Namit Das and Sikander Kher in pivotal roles and will see new characters in its second edition.