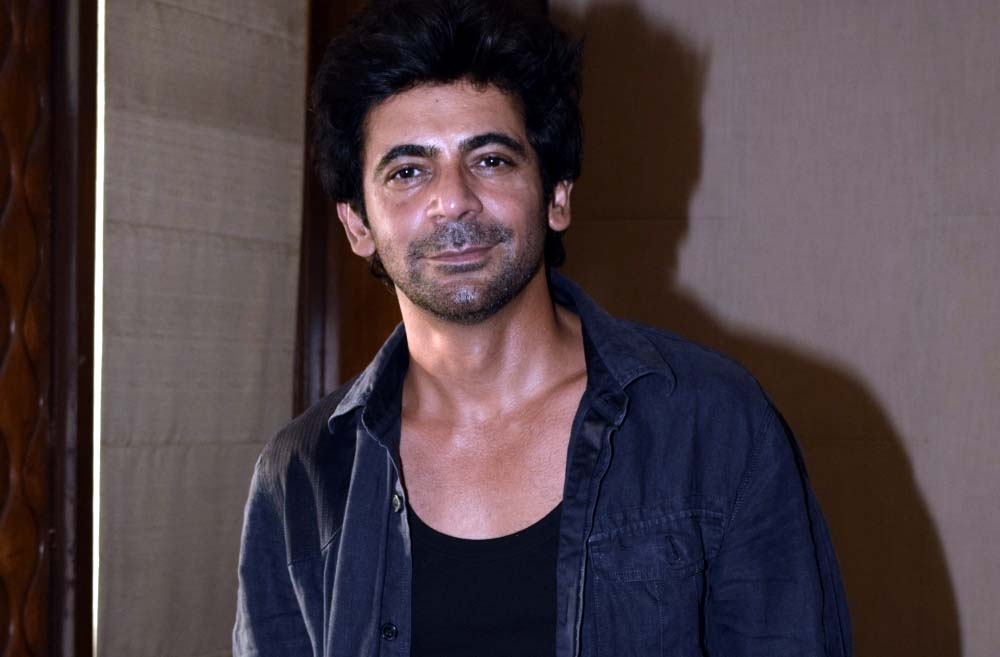 Mumbai,  Sunil Grover has been making people laugh with his antics as a funnyman on television for years. He has also impressed with the odd serious role, as he did recently in the web series “Tandav”, or the Akshay Kumar-starrer film “Gabbar Is Back”. The advent of social media has been a boon for new-age talent over the recent years and Sunil, too, has benefitted from the platform.

“You have to see so much talent has come forth because of social media. Everyone has got a platform to express themselves and people can watch whatever they like,” he said.

“Change is inevitable. When films started coming, people thought that may be audience for plays would be affected but theatre has continued. Eventually, social media came and now we have OTT. With time, people adapt to evolution,” he said.

For him, as an artiste, a variety in platforms means a better chance to experiment, which in turn throws new challenges.

“I love taking up challenges. I recently did a show on OTT and the challenge there was that it was a very serious role and I was worried about what if people laugh at that. Of course, it worked for me and I liked the fact that in ‘Tandav’ the audience accepted me as something different. I think what the audience wants is good performance and not anything else. They want to an amount of freshness, too,” he said.

“I have been doing similar kind of things for a while, so when I do something different and it works, the audience appreciates it and I like (the fact) that I got to do something fresh,” he added.

Sunil will soon be seen in the upcoming comedy show “Hasee Toh Phasse”, where 10 comedians will be locked in a house, trying to make each other laugh. The challenge for them is to not laugh, and the last contestant who can stay without laughing, wins the show.

“The show’s format is different and it has a mental mechanism that I have never dealt with before,” said Sunil about the show, which will drop on Amazon Prime Video. 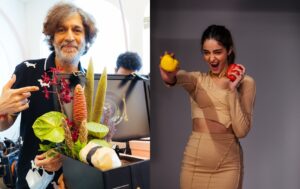