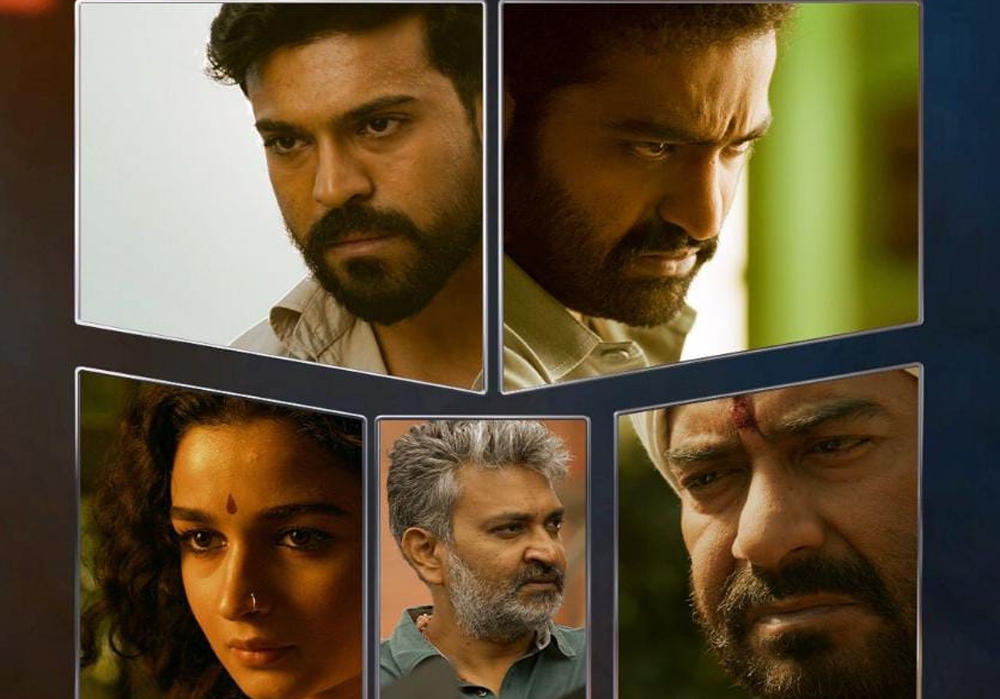 According to film’s production house, the makers have stressed on the fact that since theatres across world won’t be open on or by October 13, 2021, they will soon decide and get a new release date.

‘RRR’ has a strong line-up of actors including Ram Charan and Jr. NTR as leads alongside Ajay Devgn, Alia Bhatt, Olivia Morris in pivotal roles while Samuthirakani, Ray Stevenson and Alison Doody join in supporting roles.

PEN Studios has bagged the theatrical distribution rights across North India and have also bought the worldwide electronic rights for all languages. Pen Marudhar will be distributing the film in the north territory. 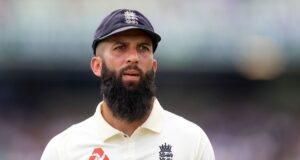