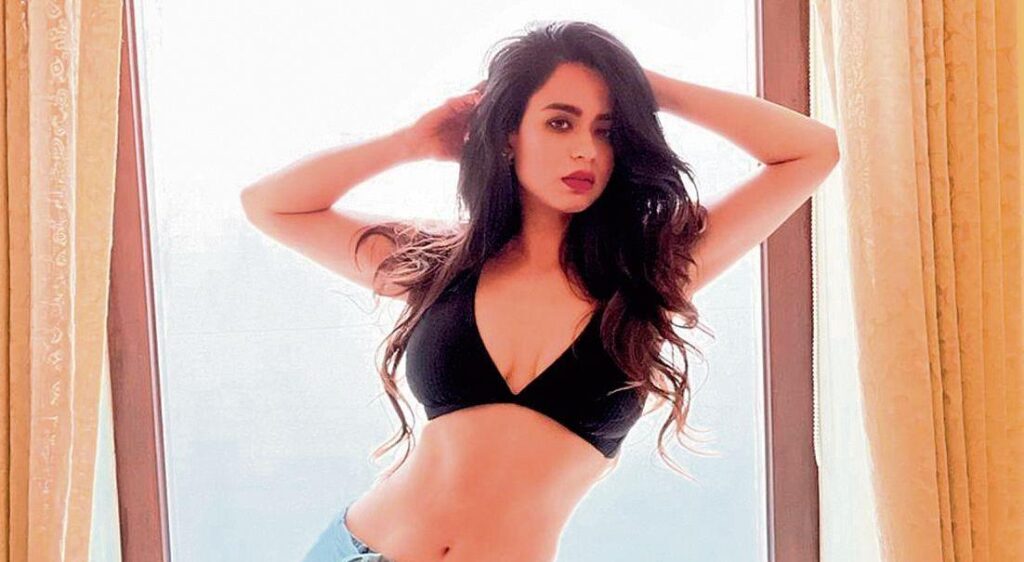 Mumbai : The music video Mast Barsaat starring Soundarya Sharma and Salman Yusuf Khan is released and it has been received by a lot of love by the audience. The song has been produced by Taleem Music and it is a Sajid-Wajid production. The song is a true dedication to the late wajid who lived and breathed music. Soundarya looks like a wonder in this and the fit as a fiddle star has the Charm to die for. It’s a fresh pairing and people have loved it. The song has been sung by Sajid and Danish Shabri and the lyrics have been done by Danish Shabri. It is out and it has that old world charm to it.

We spoke to Soundarya and here is what she has to say, “its my debut music video n what could be better than Sajid Wajid. It’s a very melodious Sufi song. I enjoyed from the moment it was narrated to me. When I was auditioning Sajid sir told I want not only a beautiful face but a brilliant actor to do this song as it’s high on emotions, and audience must feel for it. That was a challenge. I was so elated when he called n said I want you to do this. He was quite impressed with my auditon n my profile, of learning the craft from Lee Strasberg film n theatre institute n New York film academy! I love Sajid Wajid music and Since I was in school always wanted to be a part of their music. It’s dedicated to the late wajid sir, a legend. He was making music even when he was receiving treatment. I am glad that the audience is loving it and all the feedback I am receiving for the music video.

Wise words by a wide lady. She has absolutely nailed social media with her posts. She is high on fitness and we love her onscreen. Way to go girl.