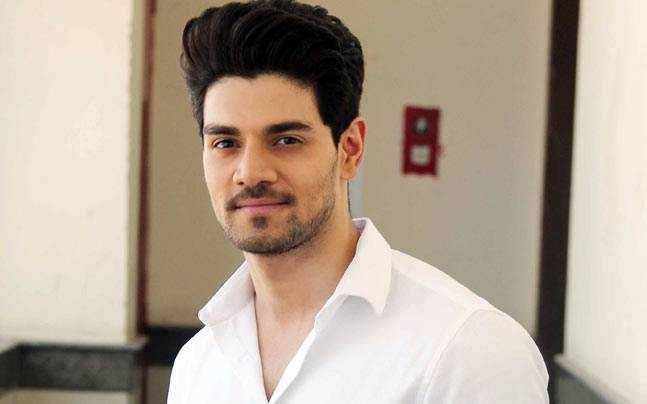 Mumbai: Sooraj Pancholi, an actor, has been given permission to fly aboard by the special women’s court between June 20 and July 1. Pancholi, who has been charged with the death of actor Jiah Khan, filed an application on Friday asking permission to go overseas for professional reasons.

Because the prosecution was not present in court on Friday, the judge postponed arguments on Pancholi’s discharge claim until July 8.

Last month, the prosecution charged Pancholi with murder, rape, and inducing a miscarriage without a woman’s permission. 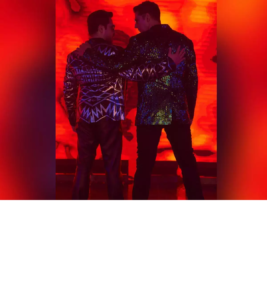