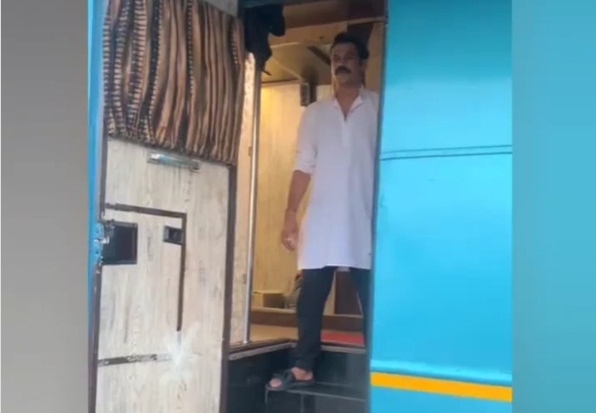 Mumbai, Actor Sohum Shah uploaded a throwback video on Saturday, from the set of the new OTT series “Maharani”. He says he misses the madness of the set.

In the video he posted on Instagram, Sohum is seen playing catch with the crew from inside his vanity van.

“I miss the crew and on-set madness just as much as I miss my moustache,” wrote Sohum, referring to the thick moustache he had to wear for his role of Bihar Chief Minister Bheema Bharti in the show.

After this, the actor will be seen in director Reema Kagti’s series “Fallen”, which marks Sonakshi Sinha’s entry into the web space. The show also stars Vijay Varma and Gulshan Devaiah.