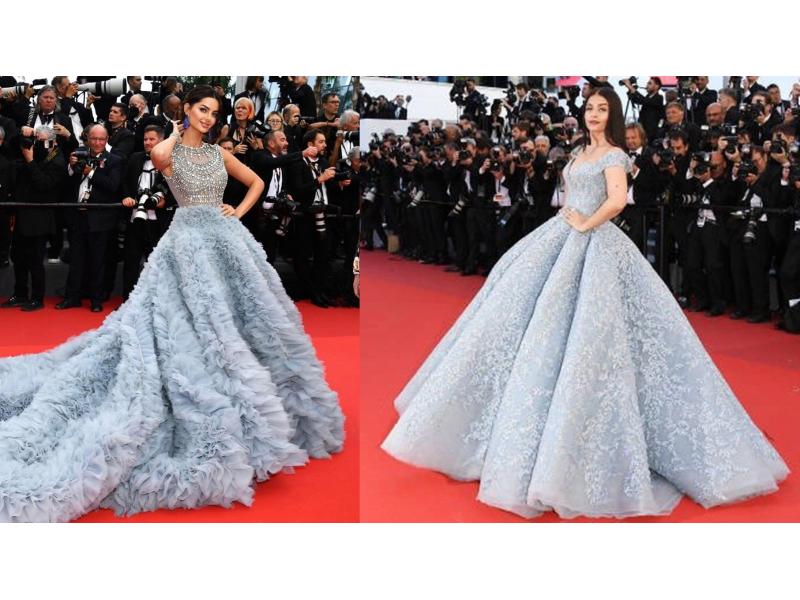 Mumbai : Bollywood star Aishwarya Rai Bachchan has a doppleganger in Mahlagha Jaberi and fans on social media can’t stop talking about the uncanny resemblance between the two.

Aishwarya’s lookalike is identified as the 33-years-old Iranian-American fashion model who is based out of California. She is also a sensation on Instagram where she has a following of 4.1 million.

Jaberi has walked the red carpet at Cannes film festival in 2021 and 2022 and has also been a part of several fashion celebrations.

Aishwarya is the winner of Miss World 1994 pageant. She is known for her work in Hindi and Tamil films. In her two-decade-long journey in acting business, Aishwarya has received numerous accolades, including the Padma Shri in 2009 and the Ordre des Arts et des Lettres by the Government of France in 2012.

On the work front, Aishwarya will be seen in Mani Ratnam’s ‘Ponniyin Selvan’.

The film is based on the classic Tamil novel Ponniyin Selvan by eminent writer Kalki. The film, called by Mani Ratnam as his dream project, will be among the most expensive projects ever undertaken in the country.

The film has the best business handling for each of its departments. A. R. Rahman is scoring the music for this epic film and cinematography is by Ravi Varman. National Award winning art director Thotta Tharani is in charge of production design while Mani Ratnam’s trusted editor Sreekar Prasad is the editor.