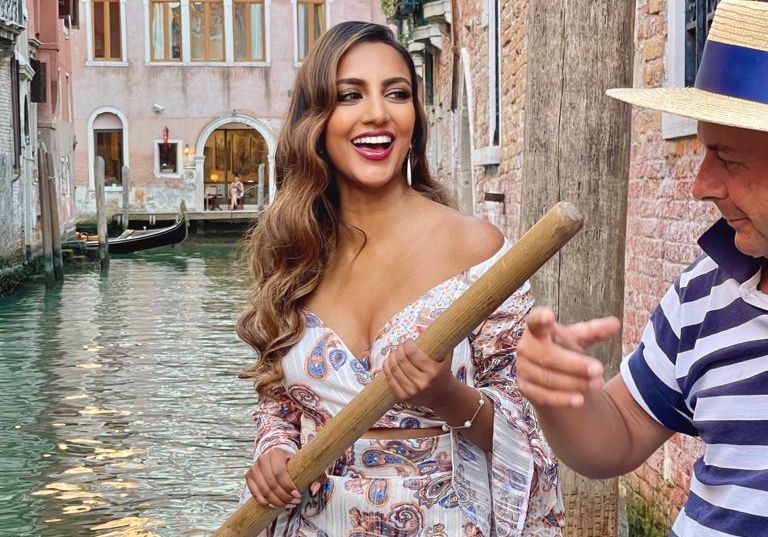 Mumbai : Talented singer Avina Shah attended the prestigious Venice Film festival this September. Just a few weeks ago she had also walked the red carpet at the Cannes Film Festival. Once again, Avina did not fail to impress with her elegant style at the Venice film festival red carpet, where she attended along with several other celebrities such as Jennifer Lopez, Ben Affleck, Kate Hudson and Matt Damon. The singer has also finished shooting her latest music video in Venice which will be released soon.

Avina is known for several hit songs. She had recently released the charity song titled ‘Together’ to support the British Red Cross Global Appeal for coronavirus.

Here’s what Avina has to say about the Venice film festival “It was an incredible experience walking down the red carpet in Venice for the first time. Venice is such a beautiful place and we also shot the music video for my next single during this time! I’d like to say a special thank you to the team who made this possible and a big thank you for all the love that I had received for both Cannes and Venice. I’m really looking forward to sharing the new chapter in my musical journey soon.”