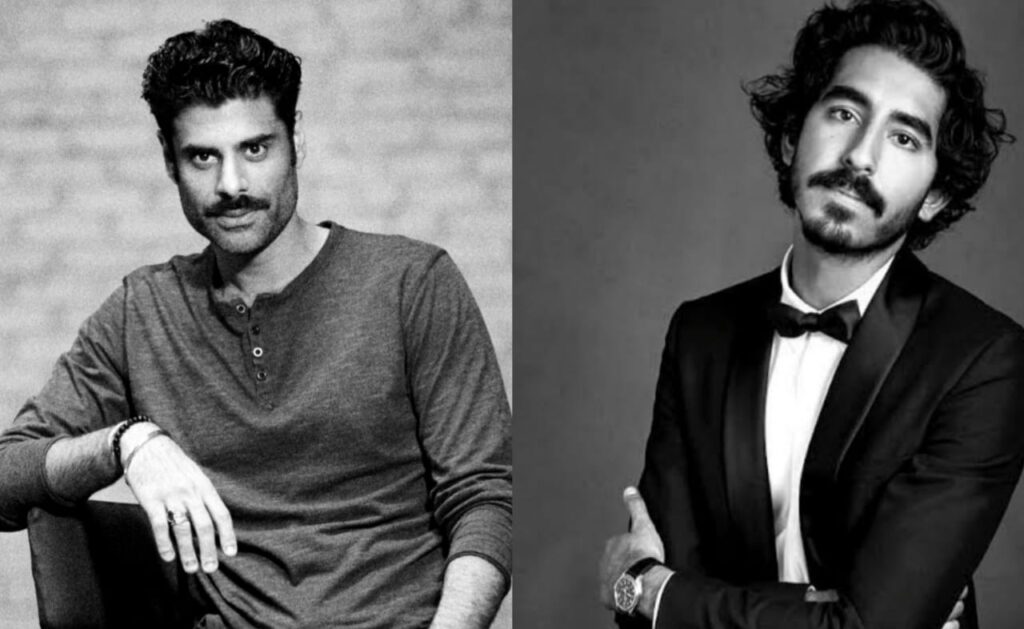 Mumbai : Sikander Kher has heaped praises on Hollywood star Dev Patel, who is making his directorial debut with ‘Monkey Man’. The Bollywood actor says that there is a certain humaneness about Patel which spills over to his craft.

Talking about Patel, who is also starring in ‘Monkey Man’, said: “Dev is an extremely humble human being. There is a certain humaneness to his being which spills over to his craft.”

He added: “Donning the director’s hat while also starring in the film is no easy feat but you have to see the ease and calm with which Dev handles it. He is focused and knows what he wants. We have spent a lot of time together which only helps create a good understanding between a director and his actor.”