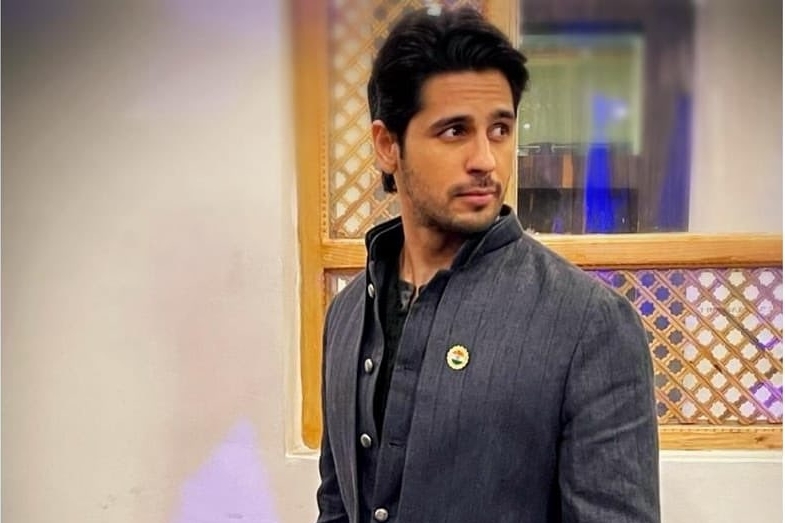 Mumbai, Actor Sidharth Malhotra was very keen to bring the story of Captain Vikram Batra, hero of the Kargil War, to life. He says playing the Param Vir Chakra recipient on the silver screen was not only a huge responsibility but also very challenging.

Sidharth not only met Vikram Batra’s family to discuss the idea of the film titled ‘Shershaah’, but he also brought the story to Bollywood to showcase the journey of the personality to the masses.

Talking about the role, Sidharth said: “When I heard about Vikram Batra’s life, I knew his story needed to be shown to the world and hopefully inspire everyone. I think I am very fortunate to have spent time with his family and friends learning about him and it has played a major role in prepping for my role.”

The actor said that the uniform and the name tag on it would change Sidharth every single time he would face the camera.

He said: “Every time I used to go in front of the camera wearing an Army uniform with Vikram Batra’s name on it, it used to change me. I think playing him on the silver screen was not only a huge responsibility but also very challenging as an actor.”

Sidharth added: “I would always think about how he would have reacted to moments and situations in the film and I tried to be as close to his personality as possible. His intensity, his romance, his love for the nation, all of it I was feeling from within.”

‘Shershaah’ will have a digital release on August 12.