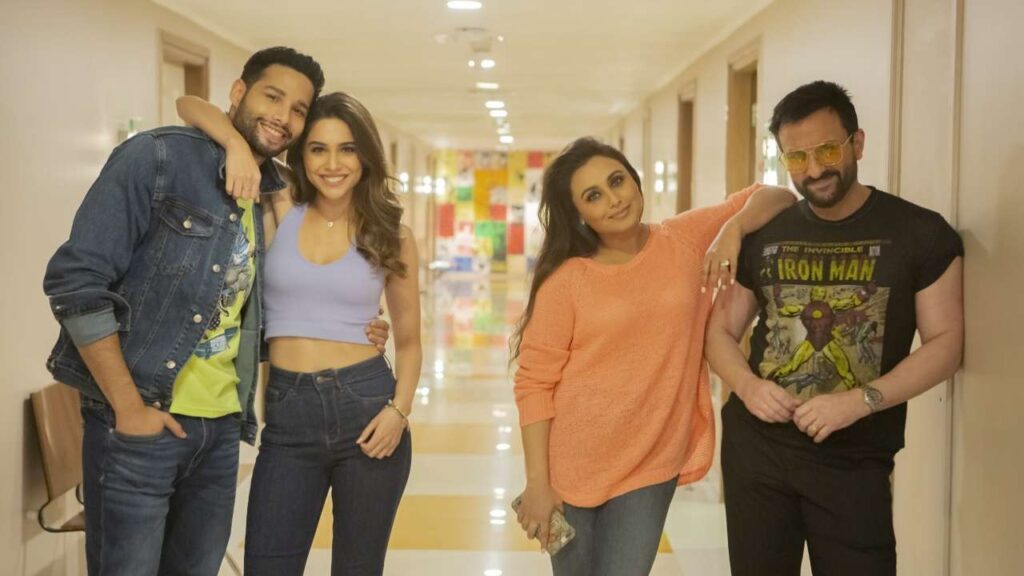 Mumbai : Siddhant Chaturvedi, who made a dent with his performance as MC Sher in Zoya Akhtar’s ‘Gully Boy’, is gearing up for his upcoming release ‘Bunty Aur Babli 2’.

Siddhant will be seen in the company of some of the biggest stars of the nation like Saif Ali Khan, Rani Mukerji and Pankaj Tripathi along with debutant Sharvari. As he eagerly awaits for the release of the rib-tickling comedy, the actor shared a quirky Instagram post.

He posted a few pictures of himself pulling off the classic vintage look with a classic brown velvet suit but what makes the post special is his funny caption.