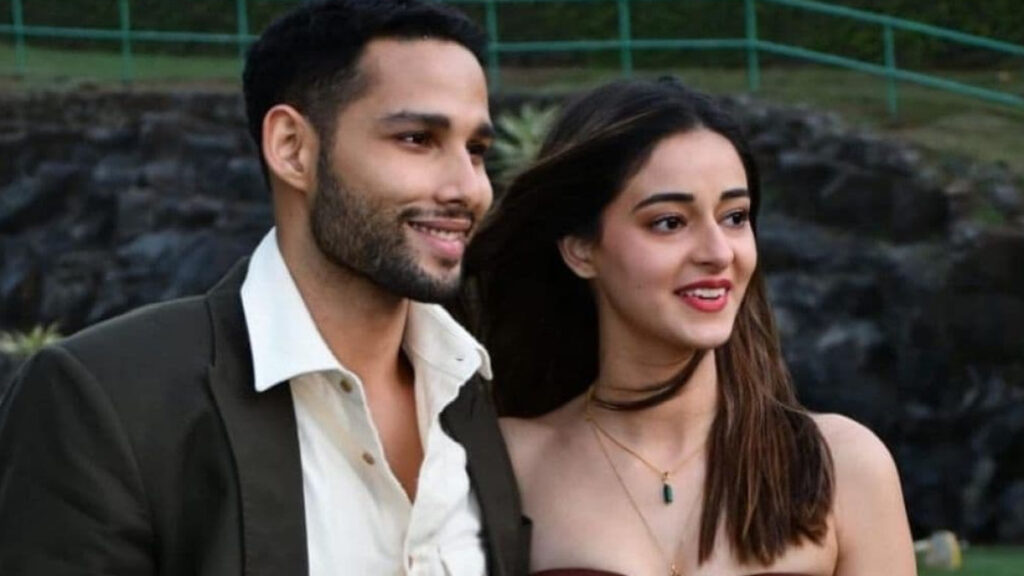 Taking to his social media, Siddhant shared a beautiful picture where he can be seen hugging his co-stars Ananya Panday and Adarsh Gourav with a cute smile on his face. The actor added a heartfelt caption –

We were young, crazy, and restless.
Fun, curious & a millennial mess.
It’s a story about you & me,
and we were just…
A bunch of cool kids makin’ a film.
Thank you @zoieakhtar @reemakagti1 for the best filming experiences ever.
@tigerbabyofficial @excelmovies
Hail! 👑
@arjunvarain.singh Our Captn! My brother! Thank you for showing this mad faith in us.You’ve been strong & vulnerable in a timed beauty of it’s own.
My creative pillars @yashsahai and @sapanv
It wouldn’t have been possible without your Wit, Wohoos and WTFs!
My Co-stars and now friends for life @ananyapanday @gouravadarsh
I’ve only grown working along side you both.You guys are freakin’ beautiful!
and lastly to the whole Cast & Crew, Dadas and Dudes
Thank you guys, it was an honour 🎭”

Meanwhile on the work front, Siddhant will be next seen in ‘Phone Bhoot’ with Katrina Kaif and Ishaan Khatter and ‘Yudhra’ where he takes on a heavy dose of action.