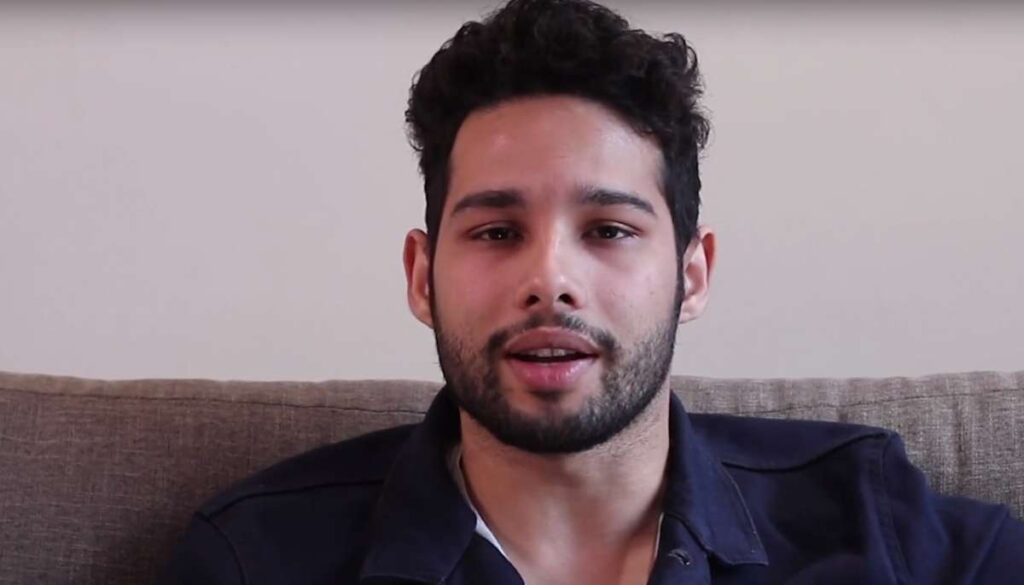 Mumbai,  Actor Siddhant Chaturvedi says the only film he wants to watch right now is “2050: A Love Story”.

There is no film by that name, of course, and Siddhant was probably playing on the title of the 2008 film, “Love Story 2050”. To refresh your memory, this was a film that director Harry Baweja made way back in 2008, to launch his son Harman Baweja. The film, co-starring Priyanka Chopra opposite Harman, came out at a time when the two stars were being romantically linked by the rumour mills. The sci-fi romance fared way below expectations at the box office.

Siddhant posted a picture on Instagram on Friday night, where he looks into the camera and smiles.

The cryptic caption seems to hint at the fact that Siddhant, like all of us, wants to get far away from the current times, to the year 2050.

Siddhant will next be seen in “Bunty Aur Babli 2”, “Phone Bhoot”, “Yudhra” and an yet-untitled film by Shakun Batra.