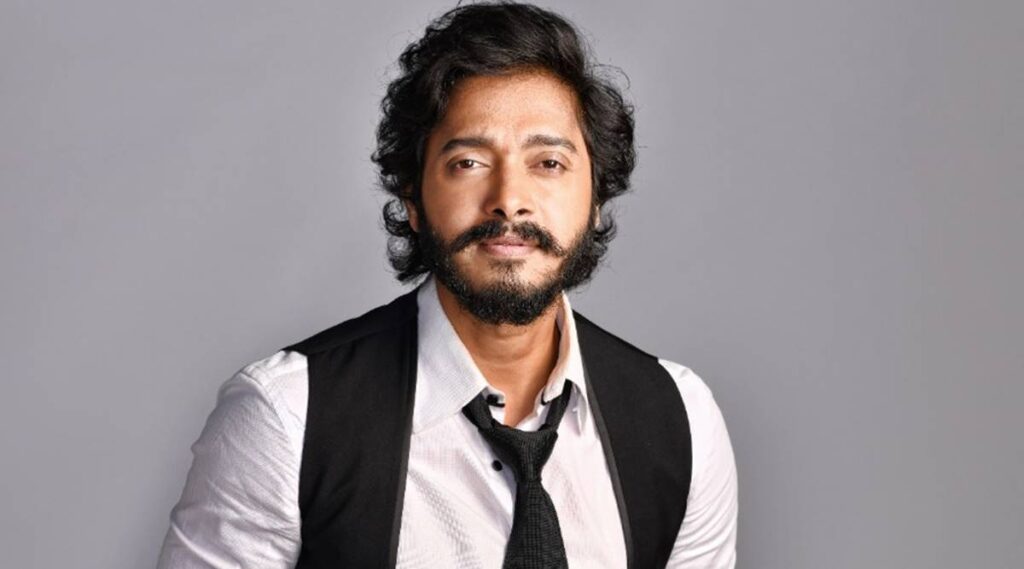 New Delhi, Actor Shreyas Talpade believes that cinema halls and OTT both have their unique space and will not overpower each other.

“Everything has its own space and place. The movie theatre has its own magic. It’s a celebration of sorts for people on weekends to go and watch movies with the family. People like watching films in theatres and will continue watching. The theatres need to open and there has to be some kind of normalcy in terms of entertainment That is not going to die ever.

“I think OTT is something that people are simultaneously getting used to. It’s becoming a matter of habit now. Whether OTT magic will prevail once cinemas open? Similar kinds of things were said when TV came, then there were VCDs, CDs and DVDs and now the latest is OTT,” Shreyas .

The actor introduced his OTT platform on performing arts titled ‘Nine Rasa’ a while back. His app produces plays, skits, dance and music, and other performing arts for the digital space.

He added: “OTT is definitely an addiction. You won’t go to a movie theatre or watch TV for 24 hours. But it’s your phone that somehow will be there with you for 24 hours. Unfortunately, because of the pandemic situation, we are kind of becoming loners. Whereas earlier we would socialise, that is not happening so regularly. So we want entertainment. Then we stick to our phones. We start binge-watching web series. We finish one season and wait for the next season.”

The actor shares his viewpoint on what makes every OTT platform a success in today’s time. “Why do you think there are so many OTT platforms and all of them are doing well? It is because when you have content, you tend to binge-watch it, finish it off and move to the next one. That’s where the OTT’s will score. Because the millennials are hooked on their phone sets, they just want to see more content,” he .

Talking about the addiction to phones in today’s age and time, he said: “We have gone to that extent that every day everyone is continuously checking their phones. We keep looking if some message has come, what is new there on WhatsApp, Instagram, and Facebook. We check our phones every five minutes for a new thing. People are still looking for some content on their phones. Every content clicks with someone or the other.”

The actor shared he has been offered a couple of OTT projects, however, he is still considering them.

However, the “Golmaal” actor’s kitty is full of forthcoming big screen film releases. “Rohit Shetty’s ‘Golmaal 5’ shooting was planned for this year, but because of the pandemic, it has been pushed further. My next release would be ‘Manu Aur Munni Ki Shaadi’ and Mahesh Manjrekar’s Marathi love story ‘Mrigtrishna’,” signed off Shreyas.