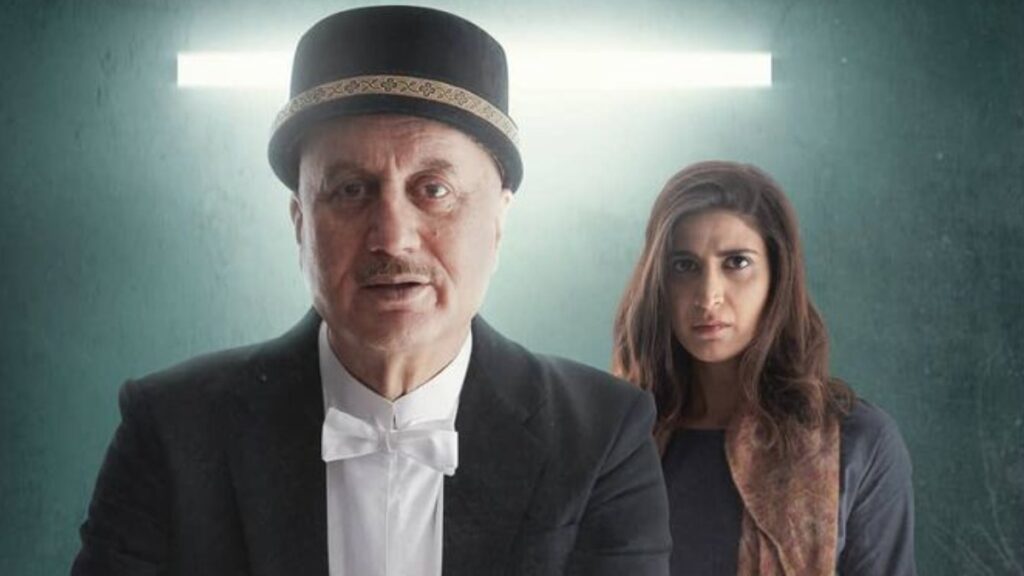 While Anupam and Aahana are in contention for Best Actor and Best Actress awards respectively, the film has also secured nomination in the Best Short Film category. Prasad Kadam has bagged a nomination for the Best Director award.

“It always feels incredible to be appreciated because an artist puts so much effort into making the film. This project is very close to my heart. I am so grateful and thrilled to be nominated at such a prestigious Film Festival, and I hope the team wins big,” Aahana said.

The film recently made it to the final of the Paris Play Film Festival. 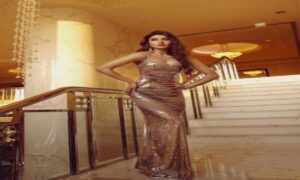 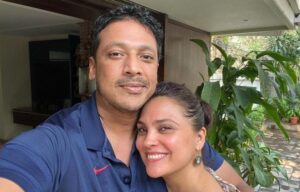 Better half of the court: Bhupathi says wife Lara involved in ‘Break Point’ since day 1