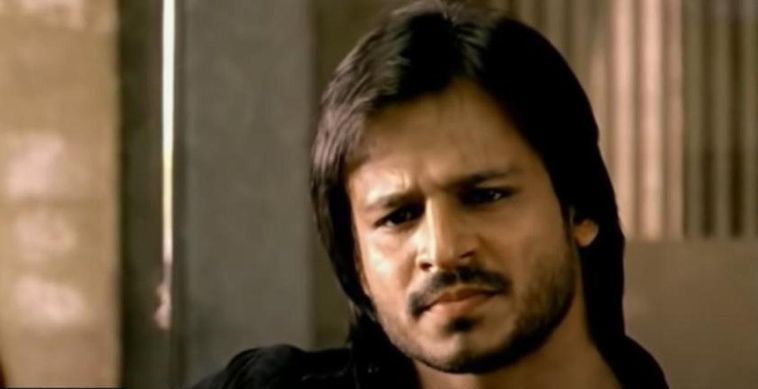 Mumbai, The 2007 underworld drama “Shootout At Lokhandwala” was released 14 years ago on this day and, looking back, actor Vivek Anand Oberoi, who played real-life gangster Maya Dolas, claims he did thorough research to get into the skin of the character.

“At first I began by researching all his criminal records. I remember going through his entire file and seeing the growth of this gangster in a series of crimes. I interviewed the cops who were actually a part of the shootout the day he was killed. But I wasn’t satisfied with just one side of the story. I wanted to know the real Maya. I needed to hear what the other side had to say about him — the Maya that his own people knew,” Vivek .

The actor further claimed: “I actually ventured into what remained of the underworld back then. I met gangsters who had worked with him and learnt about their glory days. It was unnerving at first. I mean these guys were real-life killers. I had to earn their trust to be able to get them to share with me.”

Remembering a specific incident, Vivek reveals meeting a particular gangster: “I can never forget this old lanky guy who had served more than 10 years in jail. For the first hour he didn’t say a word, just kept drinking, straight from the bottle. After downing an entire bottle of alcohol, he smiled, and once he started speaking he didn’t stop for hours, pouring his heart out. It was from all these anecdotes that the character of Maya bhai came alive.”

“This process left me with a burning question — how much of a role did we, as a society, play to give birth to these criminals. Maya Dolas was studying in his second year of a technical diploma when life made him a gangster,” he said.