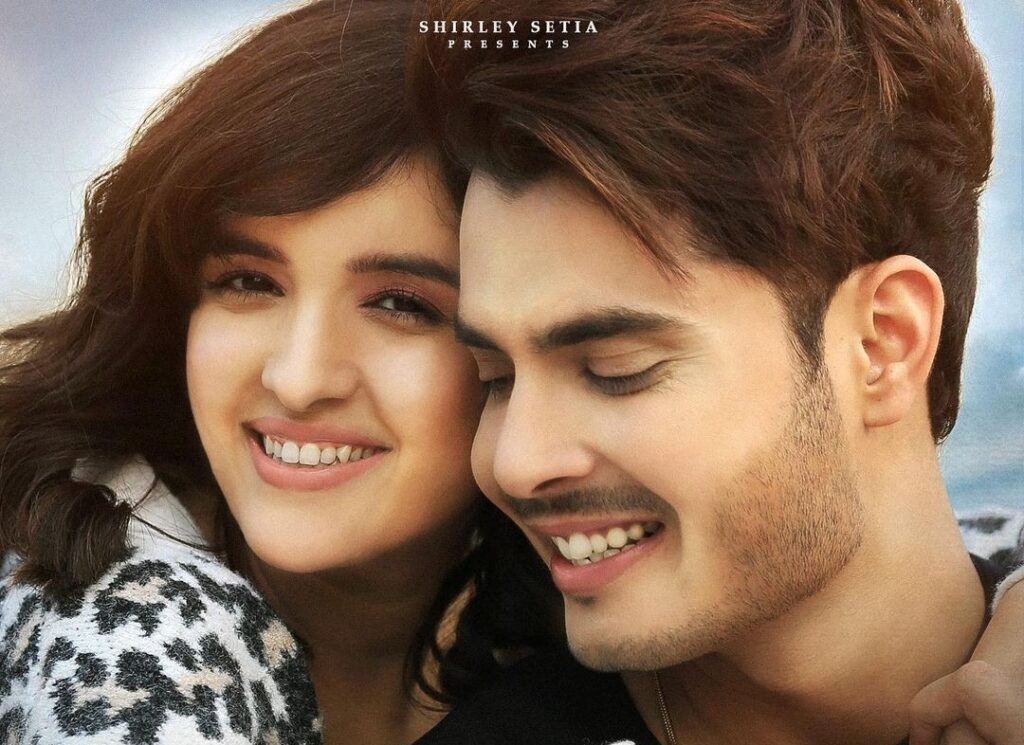 Mumbai : Singer-actress Shirley Setia is all set to launch her latest single ‘Tere Naal Rehniya’, a love song for Gen-Z.

The music video stars Shirley and Gurnazar. It is directed by Robby Singh. Music is by Gaurav Dev and Kartik Dev, with lyrics by Gurnazar.

Talking about the number, Shirley said: “Tere Naal Rehniya is a song extremely close to my heart and I’m sure it’s something everyone will relate to. We’ve made this with a lot of love and I truly hope audiences enjoy it.”

‘Tere Naal Rehniya’ will be out on September 25.

Shirley made her acting debut with the digitally-released Hindi film ‘Maska’. She is also a part of the upcoming film, ‘Nikamma’, featuring Shilpa Shetty and Abhimanyu Dassani.

She is all set for her debut in Telugu films. She will be seen in a yet-untitled film opposite Naga Shaurya, directed by Aneesh Krishna.