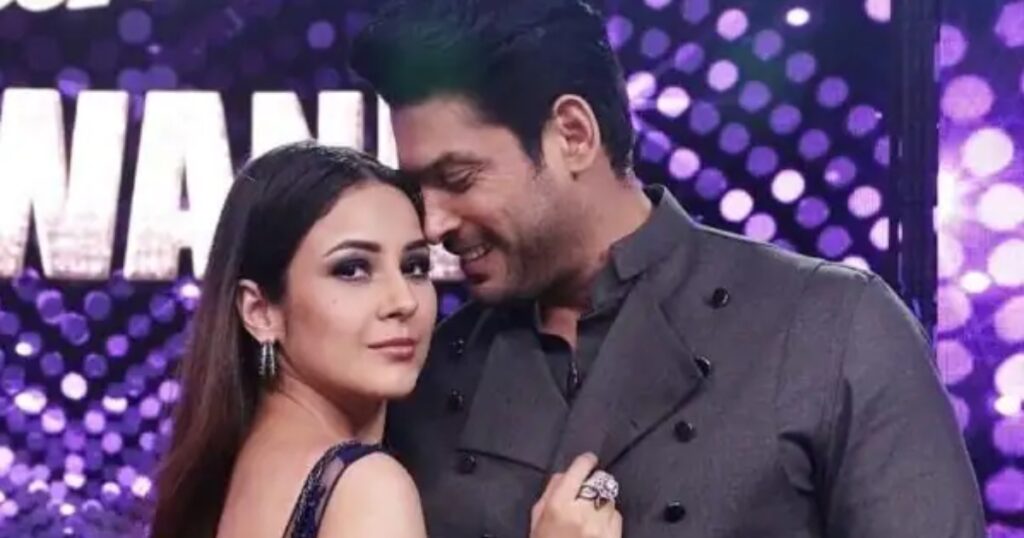 Shehnaaz Gill became quite a popular name in the entertainment industry with her entry into the reality show Bigg Boss. Her camaraderie with late actor Siddharth Shukla won many hearts after which fans started fondly calling them #Sidnaaz.

Siddharth Shukla’s sudden demise has undoubtedly left everyone in shock. Even Shehnaaz was inconsolable for quiet some time and the actress has finally started opening up about it now.

Recently, an autograph video of Shehnaaz are going viral, and the reason is Sidharth Shukla.
While signing the autograph, Shehnaaz mentioned Sid (Sidharth) above her name. The fan who posted this video termed Gill’s gesture as a reminder that late actor Sidharth is her guardian angel. In the caption, she wrote, “The way she autographed n wrote Sid upar n then Naaz neeche rather than writing #SidNaaz together..I feel is cus she now keeps him at a pedestal so high like a GAURDIAN ANGEL watchin n guiding over her from abv n she wud always b behind him following his footsteps n life lessons.”

On the work front, rumours are rife that the actress will soon be seen in Salman Khan’s Bhaijaan.