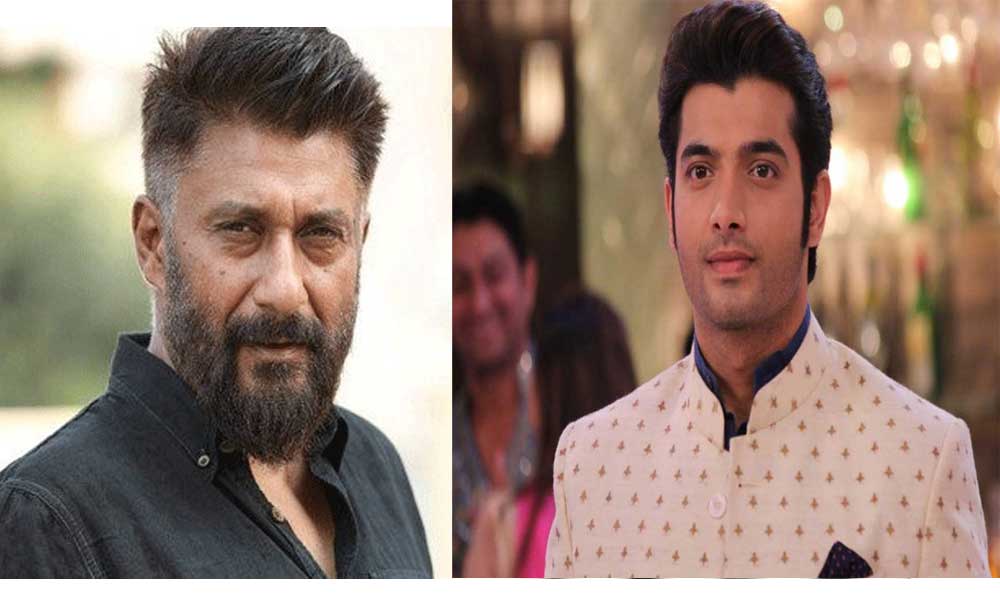 Sharad Malhotra is an Indian actor who works largely in Hindi television and films. In 2004, he made his acting debut. The actor rose to prominence after playing Maharana Pratap Singh in Bharat Ka Veer Putra – Maharana Pratap. He is also known for playing Rishi Singh Bedi in Kasam Tere Pyaar Ki.

In an interview with Absolute India News, Sharad Malhotra discusses his new short film The Hindu Boy. “The script was narrated by the Director. I was so taken aback that I couldn’t think twice before saying yes, “Sharad stated.

Further talking about the Kashmir Files, a film depicting the genocide of Kashmiri pandits. The actor brought up “It is a legendary film. I cried while watching the movie. It was about events from the past, but this short film takes a different approach.”

Sharad also shared some exciting news for his fans, revealing that he is working on two music video as well as planning to work in short films and web series.