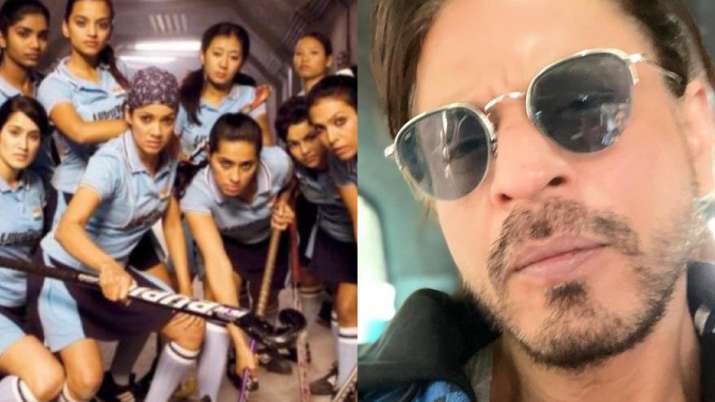 Mumbai,  Actor Shah Rukh Khan expressed his gratitude to the cast of his 2007 film ‘Chak De India’ through his social media accounts on Thursday.

The actor, who played the role of Kabir Khan, coach of the Indian women’s hockey team, expressed his love as the film completed 14 years of release on August 10.

The actor uploaded a selfie and captioned it: “Just felt like thanking all the young ladies of Chak De India for making the film such a beautiful experience. And Shimit, Adi, @yrf, #MirRanjanNegi, @jaideepsahni, @sudeepdop, @Sukhwindermusic and all involved with this labour of love for making me the ‘Gunda’ of the film.”

The film was directed by Shimit Amin and produced by Aditya Chopra. ‘Chak De India’ traced the struggle of Indian women’s hockey team as they battled sexism and personal issues and won the World Cup.

Meanwhile, Shah Rukh is shooting for his next film ‘Pathan’ here.