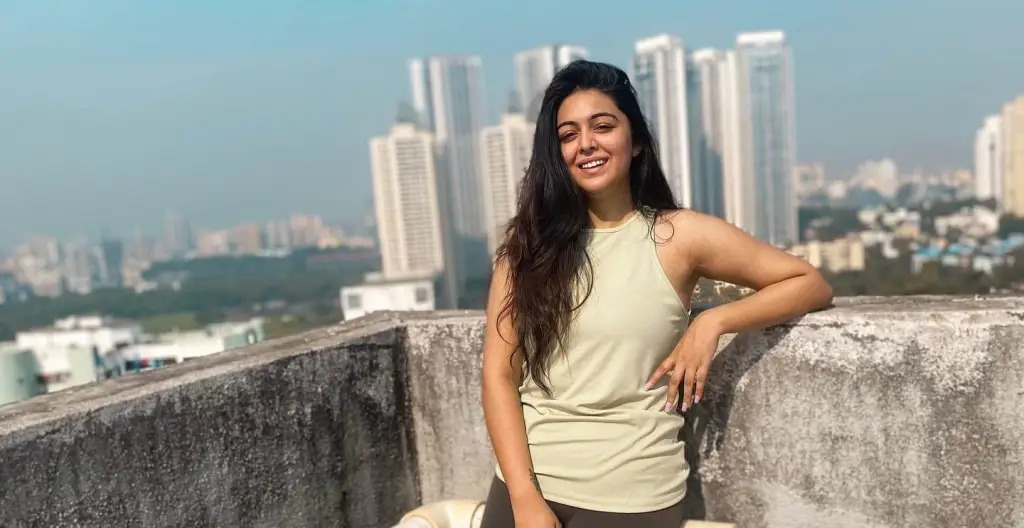 Shafaq Naaz is one of the most popular
actresses of the television industry. She is best known in the industry for her portrayal of Kunti in Mahabharat, and Mayuri in Chidiya Ghar.

On the occasion of Mothers Day, in an exclusive conversation with Absolute India News, Shafaq Naaz reminisced her mother, who she lovingly called ‘Ammi’.

Talking about what this day signifies to her, Shafaq said, “I feel, one can celebrate Mother’s Day everyday. I feel, if you want to shower love and show your appreciation and affection, you need not wait for that one specific day. It is just that, this one day, you can do a bit extra and make it special”.

The actress has been vocal about her aloof relationship with her biological mother. She was raised by her maternal grandparents.

During the interaction, Shafaq shared that her ‘Nani’ is only her mother and she lovingly called her ‘Ammi’.

Defining their bond, Shafaq quipped, “I lived with Ammi since my birth. The The first time I said the word ‘Maa’, it was for Ammi. Ibelieve that, if someone really loved me in this world- it was my ‘ammi’. That feeling cannot be described in words as it is the most purest form of love. It’s all about emotions and it comes naturally.”

Shafaq also recalled how difficult it was for her to cope with her death. She averred, “It’s been 7-8 years since she passed away. I was in a state of shock after her death as it was the worst time of my life. It is still difficult for me to process the fact that she is no more. I still get emotional, thinking that I cannot hold her hands anymore or see her around me. The intensity of that pain can still be felt. But, to be practical, life goes on and you have to move forward”.

Shafaq shared the qualities she imbibed from her and remembered a happy moment with her. “Patience and Compassion and two qualities of her I wish to imbibe. I have seen her being selfless and putting others ahead of herself. That is something about her I cannot forget.”

She further said, “When I think about the love she heaped on me, it brings a smile to my face. I remember during Eid when I fasted, there were times I got agitated because of hunger. But Ammi knew how to distract me. She used to tell me to prepare Iftaari. These gestures of her are something I always cherish”.