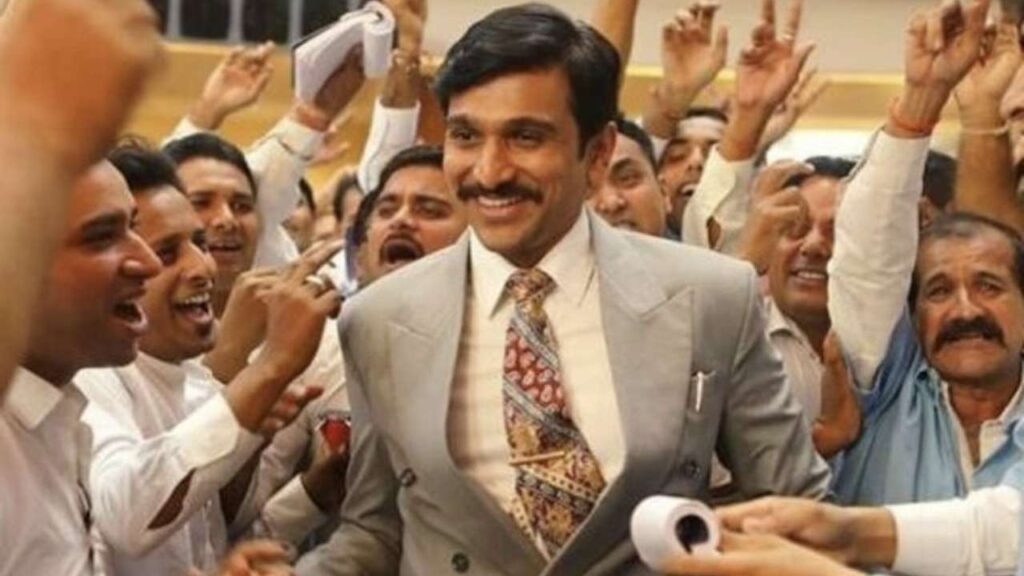 Mumbai, The popular series “Scam 1992: The Harshad Mehta Story” has made it to the Top 10 Highest Rated TV Shows Worldwide list of Internet Movie Database (IMDb). This makes the Pratik Gandhi-starrer directed by Hansal Mehta the highest rated Indian show in the list of 250 titles.

Scam 1992: The Harshad Mehta Story” has a rating of 9.6 out of 10 on IMDb. The show, directed by Hansal Mehta, has acquired the ninth spot in the list globally.

Ratings of a film or series on IMDb are based on user ratings, and done of a scale of 10. The top spot in the list is taken by “Band Of Brothers” followed by “Breaking Bad” and “Chernobyl”.

Other shows featuring above “Scam 1992” are “The Wire”, ” Avatar: The Last Airbender”, “Game Of Thrones”, “The Sopranos”, “Rick And Morty”. The tenth spot belongs to the Japanese anime series “The Fullmental Alchemist”.