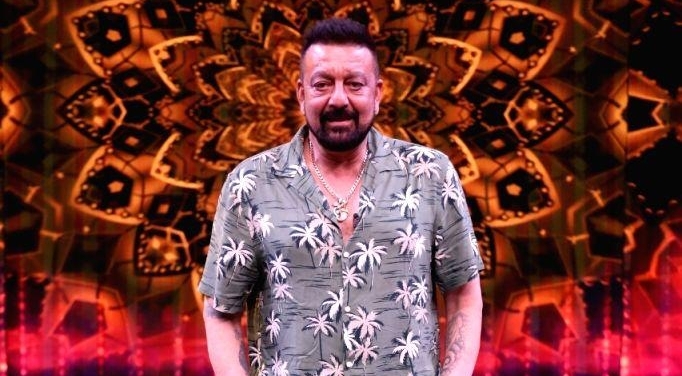 Mumbai : Actor Sanjay Dutt has reminisced about his first shot ever of his career for his debut film ‘Rocky’ which released in 1981. He said he was nervous and faced a lot of pressure being a newcomer.

On the sets of a reality show, Sanjay was asked about ‘Rocky’ being his first film and his experience.

“I was nervous. I was a newcomer, think about the kind of pressure that was in me. The shooting was in Kashmir and my first shot was to scream and jump, shouting ‘help’. Mr Suresh Bhatt (choreographer) was there and he didn’t think I could pull off the stunt in one go.”

Sanjay added: “I assured him I can, saying, ‘yes Suresh uncle’ and he replied saying not to refer to him as ‘uncle’ here, here he was ‘Master Suresh’. I looked at my dad and he told me ‘look at him and hear what he is saying’. There were around 50 to 60 people there and I was very nervous.”

The actor said that the first shot of his life, lights, sound, camera – everything was ready to go.

“I had to yell ‘help’ and jump. When I did that everyone was silent and I wanted to cry thinking what has happened, no one was saying anything. After a brief pause Mr Suresh said ‘done’ and started clapping,” he said.

Opening up on performing his stunts in his debut film, he said: “I had to learn to ride a bike to perform all those stunts.”

“I have done all my stunts myself. All the heroes of that time had this thing where they all wanted to do their own stunts. Be it going through a glass or to ride, fall, etc. I have jumped from 65 feet, there were boxes there (no airbags).”

Filmmaker Anurag Basu and others praised Sanjay on the show.

Basu said that own stunt performing actors is what is missing in the present day, Sanjay said “Will bring that back”.