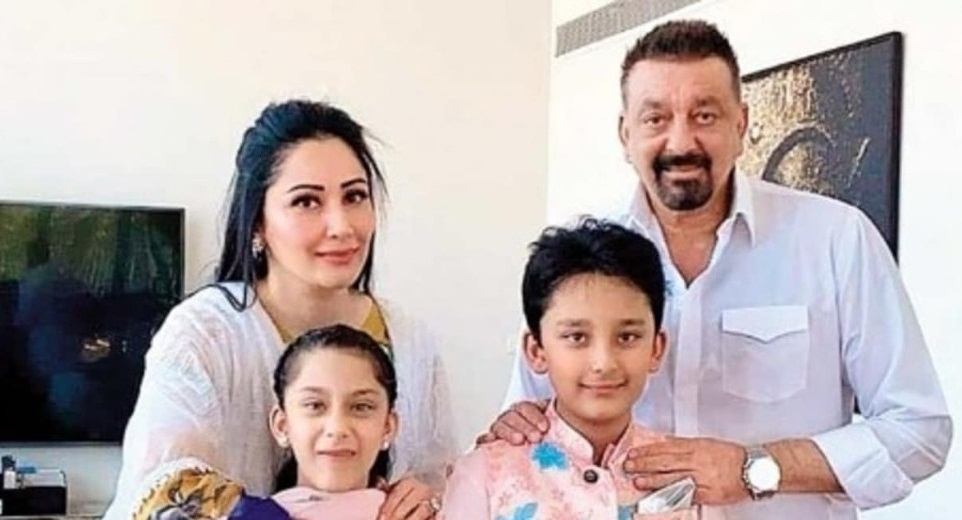 Mumbai,  Bollywood star Sanjay Dutt shared that he and his family live a contented life in Dubai as he continues to operate from Mumbai.

He also revealed that his wife Maanayata Dutt moving to Dubai with his 11-year-old twins Shahraan and Iqra, was not a planned move but he feels happy as they find their peace in the Middle Eastern city. As per a media report, the ‘Munnabhai’ actor said that he has come to terms with his family settling in Dubai as his kids love being there and Maanayata too has set up her business in Dubai.

He shared that he will be with the family during his kids’ summer break. Sanjay Dutt and Maanayata who tied the knot in 2008, became proud parents to the twins in 2010. Sanjay’s family moved to Dubai before the first lockdown in 2020, and have been living there since then.