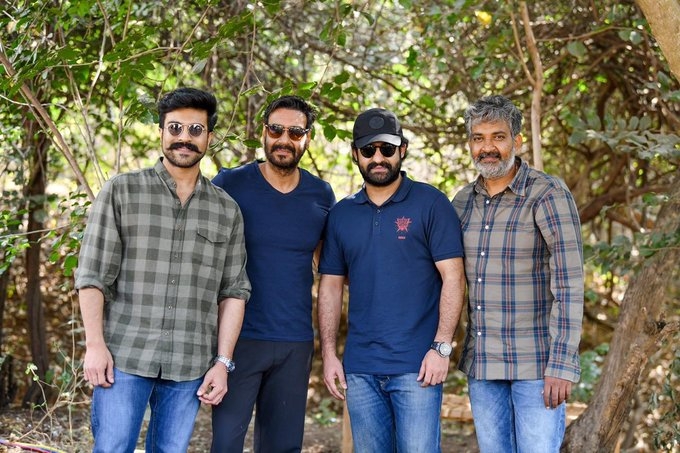 Chennai :  ‘RRR’ director S.S. Rajamouli has chosen to describe National Award-winning Tamil actor Samudrakani, who plays a supporting role in the director’s upcoming pan-India film ‘RRR’, as someone who is “very kind and soft”.

Rajamouli said, “The funny thing was I would always try to speak to him in my broken Tamil and he would say to me, ‘It’s okay sir, you can speak to me in Telugu as I can understand Telugu.'”

“I would tell him, ‘I get very few chances to speak in Tamil and it is only with a few people like you that I can brush up my Tamil. Otherwise my Tamil will be completely gone.’ He used to patiently wait for me finish my broken Tamil sentences and then figure out what I was trying to say.”

“He is a very nice and accomodative person,” the director said and added that Samudrakani would wait patiently even if his shots were scheduled late into the nights.

“He is a very down-to-earth person and we were very happy to have him on board,” said Rajamouli.