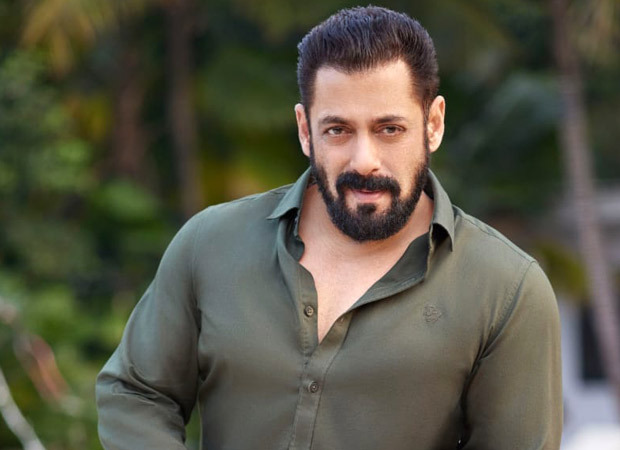 Mumbai| Salman Khan is a treat to watch on the big screen, and having interesting line-ups in his kitty, the audience is already excited to watch him.

His much-talked project, Bhaijaan, is grabbing attention each day for some or the other reason. A few months back, the film was originally titled Kabhi Eid Kabhi Diwali was renamed Bhaijaan. And now, rumours are rife that it will release with the initial title now.

As per reports in a news portal, the actor has been advised to revert the changes. The report states that friends and close aids of Salman advised him that the new name might be considered partial to a specific community and might create controversies.

“The film is about the one-ness of all Indians, irrespective of caste or culture. To call the film a culture-specific title seems incongruous. The film was originally called Kabhi Eid Kabhi Diwali, and that’s the title that Salman is likely to adhere to,” a source close to the project was cited.

According to the source, Salman Khan recommended altering the title of the film to Bhaijaan because his followers liked to call him by that name. To avoid giving the impression that the upcoming film is a sequel to Bajrangi Bhaijaan, his close friends have persuaded him to change the title back to the original.