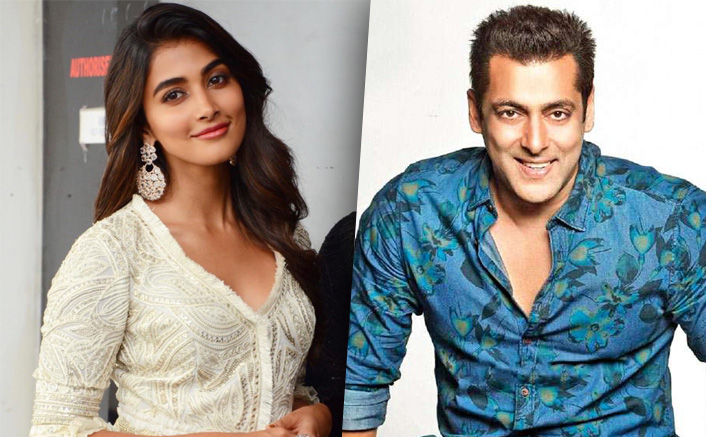 On the work front, after Kisi Ka Bhai Kisi Ki Jaan, Salman will be seen in the most-awaited film, Tiger 3. He will be reuniting with Katrina Kaif and Revathy. The film will also star Emraan Hashmi in a key role. It will release on Diwali 2023. He also has Kick 2 and No Entry sequel in the pipeline.