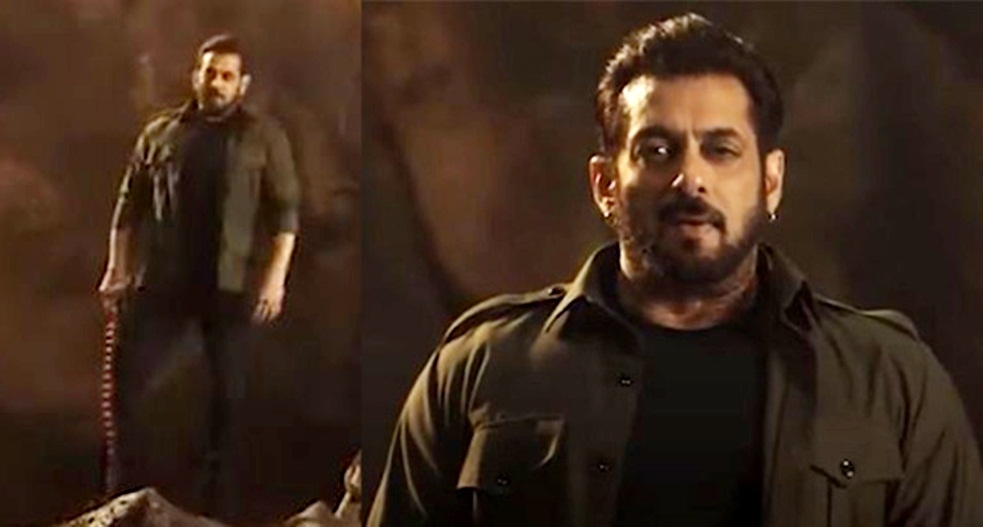 Like Gabbar was introduced in the 1975 action-thriller film, similarly, Salman in the dressed like a dacoit enters the scene with the same background score that was used in the 1975 film for the iconic villain, originally played by Amjad Khan.

He added that this time the game is going to change as Bigg Boss will himself play the game. Bigg Boss which used to be the voice of every season will be playing the game and become part of it.

The first promo unveiled by the makers of the show had given a glimpse of the new season.

Salman introduced it saying that “For the past 15 years, Bigg Boss has witnessed everyone’s game, but now it’s his time to play the game. It will be morning, but the moon will be seen in the sky, gravity no longer exists, and the horse will also walk straight and even the shadow will leave you and play the game.”

And at last, Salman asserted: “Because this time Bigg Boss will play the game.”

Few names that are rumoured to be part of the show included Munawar Faruqui, Kanika Mann, ‘Imlie’ fame Sumbul Touqueer , Tina Dutta, Surbhi Jyoti, Abdu Rozik, and others. But nothing has been confirmed officially.