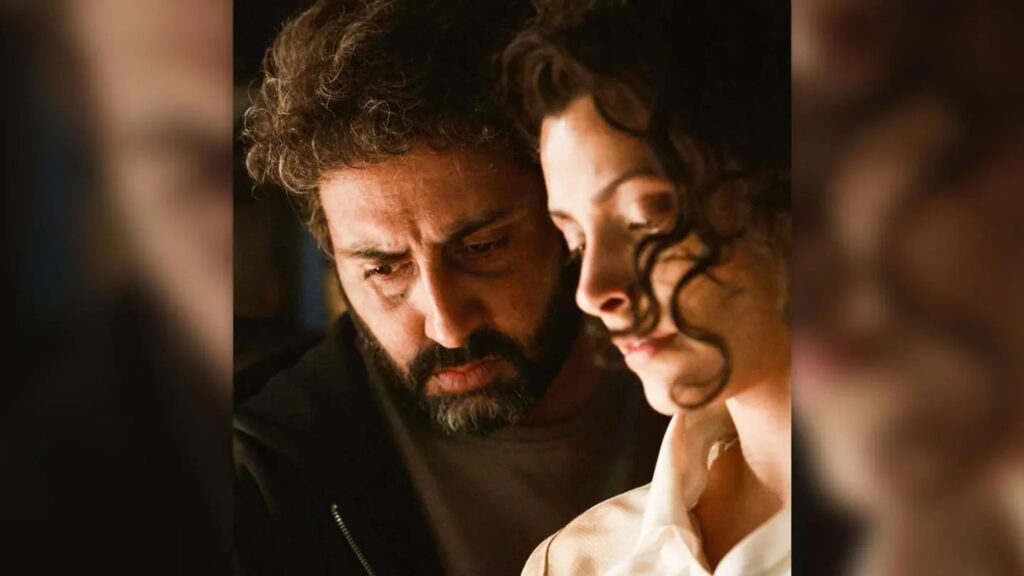 The film helmed by R Balki, also stars Shabana Azmi in a significant role. In Ghoomer, Saiyami is playing the role of a cricketer and the Dasvi actor will be seen as a coach.

Sharing the first look on her social media handle, Saiyami wrote, “A project with some of the nicest people I’ve met. That let me play a sport that I love. That let me play one of the most challenging roles I’ve played thus far; both emotionally & physically. It feels too good to be true. And I hope to continue playing even more. Ghoomer (sic).”

Interestingly, Saiyami has even played cricket at the school level for Maharashtra. The actress even made it to the national team selection, but she opted for badminton state championships instead.

On the work front, Saiyami Kher is also a part of Tahira Kashyap’s upcoming movie ‘Sharmaji Ki Beti’ and Ashiwny Iyer Tiwary’s ‘Faadu’. Abhishek, on the other hand, was last seen in Dasvi. He has Housefull 5 in the pipeline.