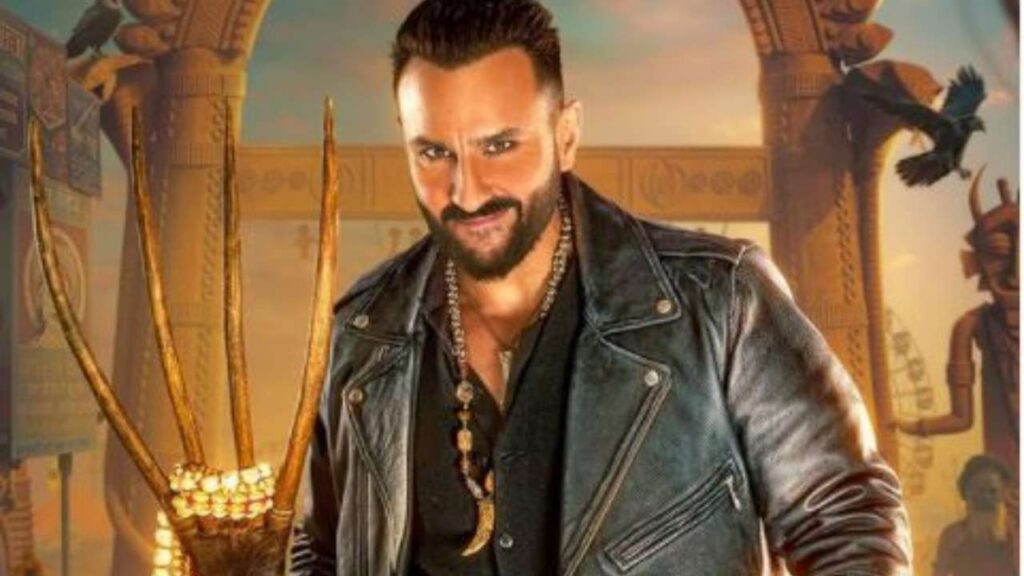 Mumbai Bhoot Police starring Saif Ali Khan, Arjun Kapoor, Jacqueline Fernandez and Yami Gautam, released recently and has been receiving love from all quarters. The film explores the genre of horror comedy and serves a tasteful dose of humour packed with nerve – wracking horror. Saif’s performance has been getting rave reviews with the critics singularly praising him for bringing in a different energy to the film and its storyline.

The actor plays the character of Vibhooti Vaidya, a tantrik who is only in the business to make money and enjoy all its perks but, prefers to stay afar from the risks it poses. His antics, stylized accent and timing are the major sources where the film draws its humour from. The internet is filled with reviews that have applauded his performance.

The actor is heavily invested in his character throughout the course of the film and at the same time seems to be having a lot of fun. In fact, Saif’s absence in certain frames leaves a void in the minds of the audience. It’s quite evident that the actor has, “conjured up” a superb performance leaving the audience asking for more of him.