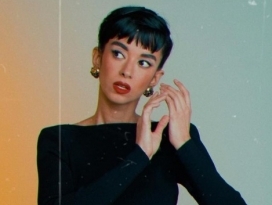 Saba took to her Instagram handle and announced her next project ‘Minimum’, an international drama and Hrithik reacted to the post.

She shared in her post: “My next with these gems – in @variety today!! �Saba Azad, Namit Das, Geetanjali Kulkarni, Rumana Molla to Star in ‘MINIMUM’, Immigrant Indian Drama Feature Set In Belgium, jointly produced by Platoon One Films and Ellanar Films. Produced by Shiladitya Bora and Radhika Lavu, the film is slated to go on floors in June 2022. The international drama will be helmed by writer-actor Rumana Molla in her directorial debut.”

Commenting to the news, Hrithik wrote: “Hehe. You gonna kill this! Oui? Oui!”

Hrithik and Saba have been reportedly be dating since past few months.