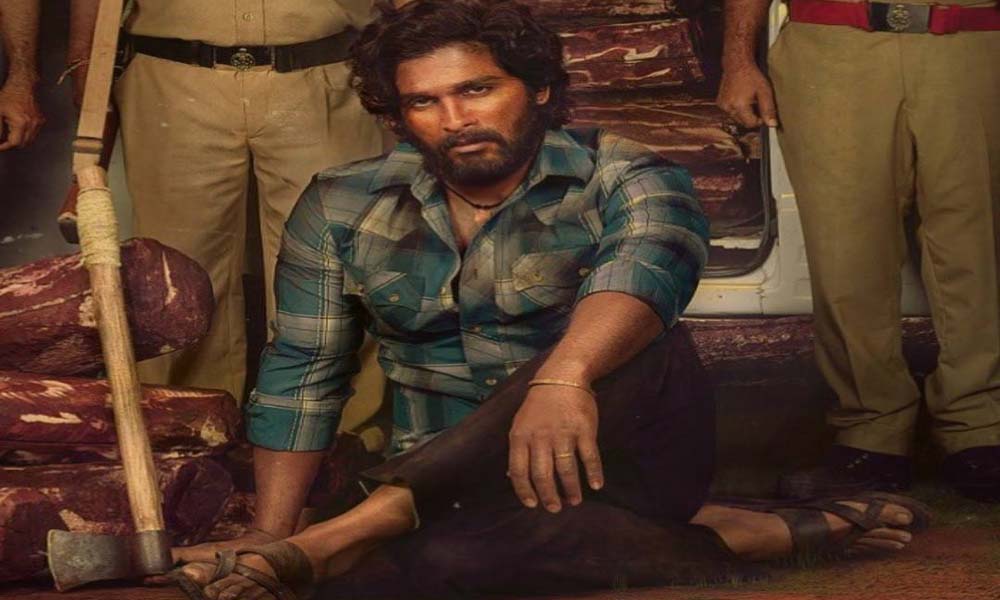 Chennai : The trailer of director Sukumar’s ‘Pushpa: The Rise’, which was released on YouTube on Tuesday, has garnered over 19 crore views on YouTube and won praise from several quarters including ace director Rohit Shetty.

Shetty has predicted that actor Allu Arjun would set the screens on fire again with this film.

Meanwhile, the official trailer of the film, which is all set to hit screens on December 17, garnered a massive 19 crore views in a matter of just 24 hours.

The Telugu film, which features Allu Arjun and Rashmika Mandanna in the lead, has cinematography by Miroslaw Kuba Borzek and music by Devi Sri Prasad.