Mumbai,  A one-year-old tweet by actress Rhea Chakraborty, who has been arrested by the Narcotics Central Bureau (NCB) in a drug case, as part of the probe into the death of her late boyfriend, actor Sushant Singh Rajput, has gone viral on social media.

Rhea’s posted the tweet, about an Indian girl jailed for narcotics trafficking, in November 2019.

“Just stepped out of a weird scary engrossing story of an indian girl…. who served 4 n a half year jail sentence for narcotic trafikking,” Rhea had written.

Social media users were quick to find a link between the old tweet and Rhea’s current reality.

A user wrote on the comment section: “What a prophecy. Rhea is India’s answer to @JofraArcher.

A second person said: “Nostradamus, predicted her own future.”

“Who knew Rhea was talking about herself”, said another.

One user tagged her as a “time traveller” and said: “Maybe she’s a time traveller who visits her own story to warn herself, but she isn’t too smart to get the clues.”

Rhea was arrested on Tuesday by the NCB. She has been charged under the Narcotic Drugs and Psychotropic Substances Act for her alleged role in the drugs angle that has emerged during investigation into the June 14 death of Sushant. 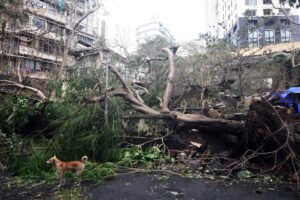 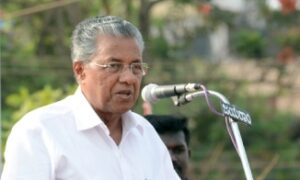 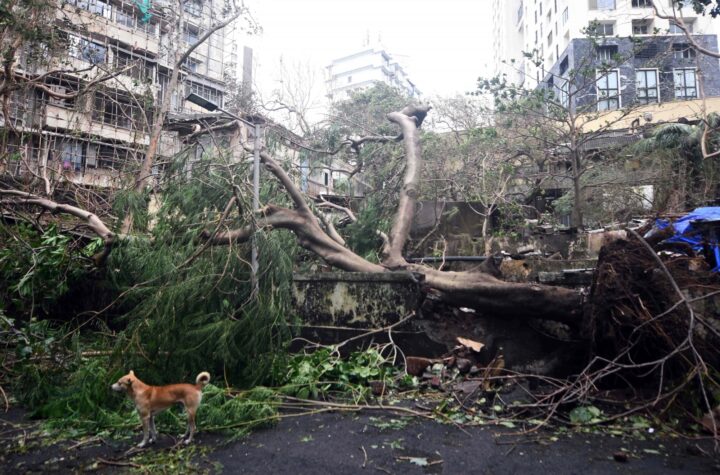 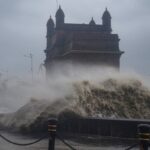 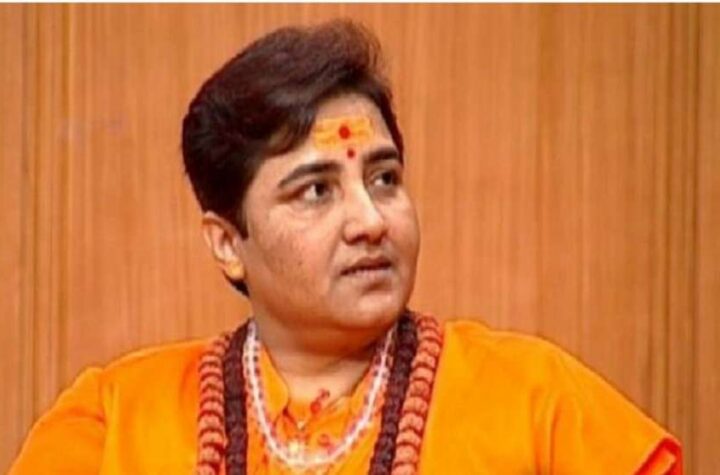 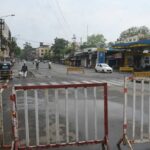 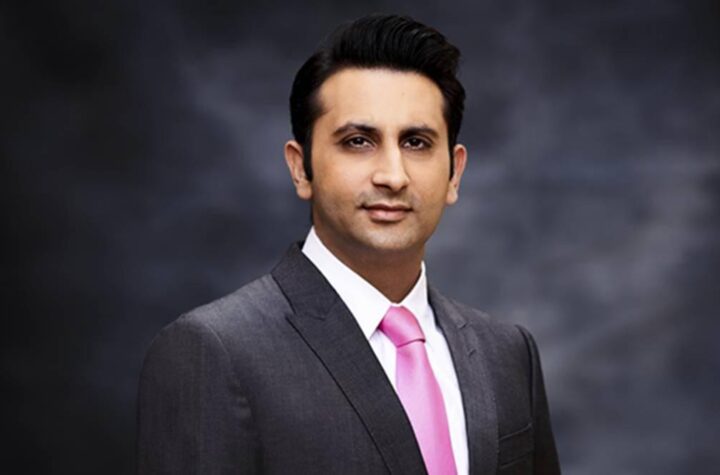 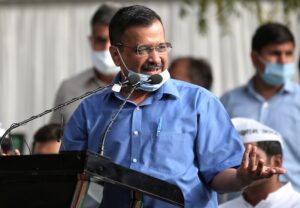