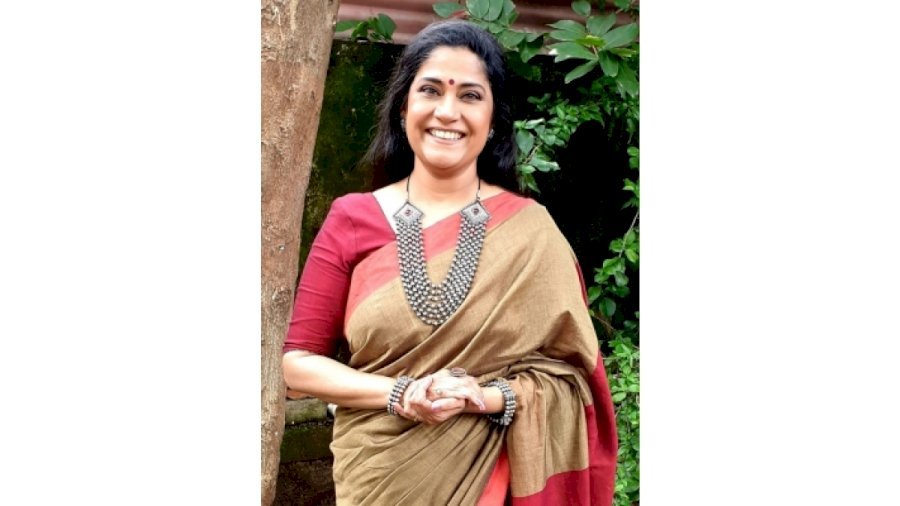 Mumbai : Well known television and film actor-director, Renuka Shahane, who will anchor ‘Crime Patrol Satark: Gumraah Bachpan’, says the purpose of the show is to alert parents to look out for warning signs of criminality among children.

“My sole purpose as an anchor and a mother of two children is to encourage people to understand what goes on in the minds of teenagers and to recognise the warning signs that can be addressed in time.”

She adds: “Every episode aims to educate the audience, especially the parents on how they can spot the warning signs and how they can stop their kids from committing such inevitable crimes.”

On what she hopes to achieve with this show in terms of changing people’s minds, she said: “It’s too early for me to say that I’ll make a difference.

“I think I will need some time to even approach the show’s level of brilliance. I don’t even want to come close to beating that, but I’d like to draw inspiration from previous seasons of the show and at the very least raise awareness among the public by engaging with them.”