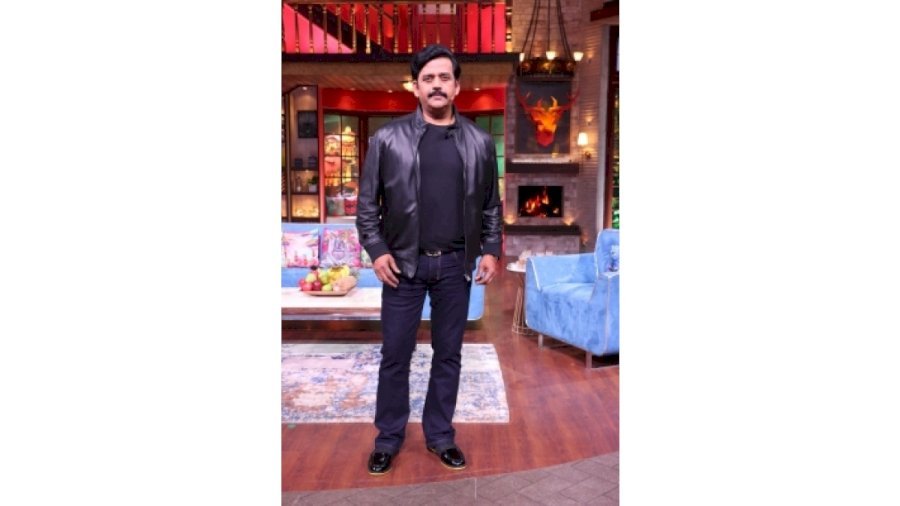 Mumbai : Bhojpuri actor and Lok Sabha MP from Gorakhpur Ravi Kishan talks about his negative role in the web series ‘The Whistleblower’ and his journey as an actor on ‘The Kapil Sharma Show’. He also reveals why he was okay to play the villain in the series.

He says: “The first time I was shocked. Why me? Why pick me? So Manoj Pillai, our director, explained to me that the character is very gracious and only you can pull it off. The character is suave, he has a palatial house, and he has a story of his own. Then I felt that I have done a variety of characters, I mean countless movies, I have done 630 movies till now.”

Ravi Kishan, who is appearing on the show with co-actors Sachin Khedekar, Sonali Kulkarni, Ankita Sharma and Ashish Verma, also talks about his journey in the entertainment industry.

He says: “You understand my journey. I did not have a godfather, no one to take care of me, no one to see me, hear me out or even ask me for anything. Even then, whichever industry I stepped into, I was given a lot of love. I have done movies in Telugu, Bhojpuri, Hindi, Marathi, Gujarati … a variety of languages, and everywhere I have gone, I have received love. I count myself among the blessed.”